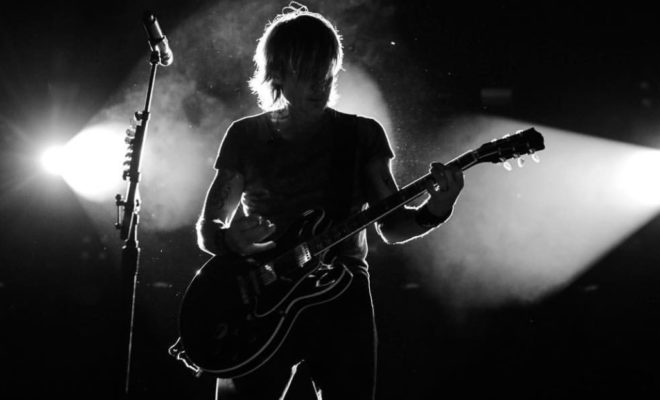 How A Male Country Artist Has Empowered Me As A Woman

When thinking about female empowerment, most think about women lifting up other women but what if it were the other way around? What if it were a male lifting up a woman, and empowering her to strive and continue to succeed in a world that isn’t so great at loving but tearing others down? Perhaps it’s a weird concept but in my case, it’s a reality. When it comes to country music, it’s evident how male dominant it appears to be. According to radio airplay and charts, this rings true but if you dive in a little deeper and learn a little more, you’d realize that women are making a comeback and a certain male in the genre is helping in a huge way. But he isn’t just helping empower women in music, but he’s also taking part in helping women who are listeners.

At the beginning of November 2017, Keith Urban released a track entitled “Female,” and while many believe it’s a response to sexual assault, it’s much more than that. It’s not a political statement or is it an agenda-driven track. “Female” is simply a song that was written to inspire and empower. What better artist to release the song than Keith Urban, an artist who practices what he preaches. “Female” isn’t the first move he’s made at championing women. In fact, he’s been empowering and inspiring women before it became a topic of discussion.

Before Taylor Swift was a worldwide superstar, Urban took her on tour, allowing her to take the spotlight in front of arena-sized crowds. He’s invited upcoming musicians like Canadian Country star Lindsay Ell to play with him on stage, giving them the opportunity to not only perform in front of a large crowd but to showcase that they can be just as good as the boys. 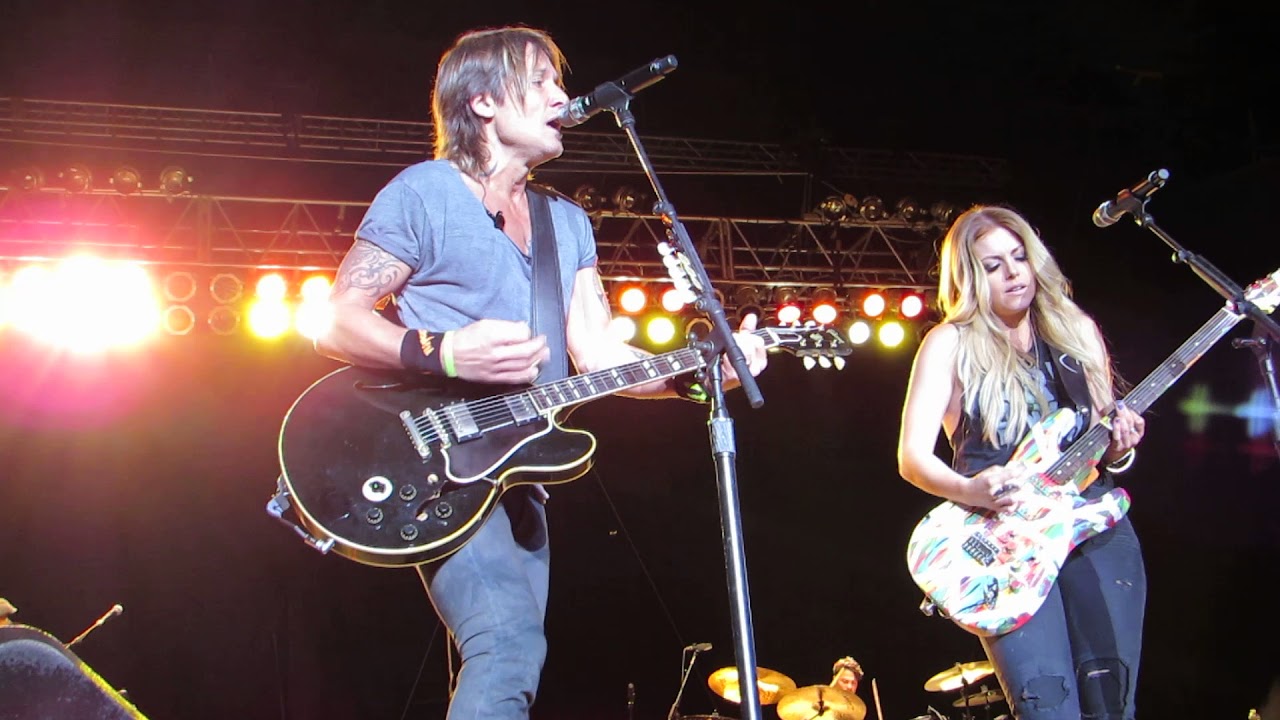 Another female artist Urban has put on the map is none other than Grammy Award winner Maren Morris. Urban’s ripCORD World Tour was Morris’ first real shot at gaining a larger audience, and the “My Church” singer gained that and much more. “He gave me my first tour, and I really look up to him as a person and as an artist,” Morris states.

The country songstress isn’t the only female Urban has taken out on the road. Kelsea Ballerini, the new country princess will be embarking on a new adventure as she opens up for the legend on his 2018 Graffiti U World Tour. “His songs led me to Nashville,” she says in an Instagram post after the tour announcement. “I remember the first country song that ever really stopped me in my tracks was “Stupid Boy,” which is the reason I decided to be a songwriter and pursue a career in country music. To be able to introduce myself to his fans and then go out and watch him and learn from him, and not only see the show that he puts on, which I will absolutely know every word to every song but just to see how he interacts and how puts the show together.”

Ballerini appreciates Urban’s support so much, and it proves that he’s empowered her musically and personally. When “Female” was released, the songstress took to social media to perform a cover of the song, telling her audience just how important it was to her.

Urban’s empowerment has given other women a chance to speak out. Nashville’s Song Suffragettes even flipped the perspective and recorded their own version of “Female,” and you feel it stronger than you did the first time. When I heard [‘Female’] I immediately connected to it,” singer-songwriter Kalie Shorr, who is joined by Lacy Cavalier, Lena Stone, and others, explained. “I’ve always loved Keith Urban but his decision to record this song and use his platform to stand in solidarity with women made me admire him even more. I chatted with the Song Suffragettes girls and we thought it would be really cool and special to put our voices on it.”

But it isn’t just the artists he empowers, it’s the fans he inspires. From getting back up on their feet to knowing they aren’t alone when they hear his music, fans have been empowered, inspired, and consider him a friend. He isn’t an artist that keeps himself locked up in a box but he breaks down walls and the barriers that were once there have now disappeared. There’s something to be said about a male artist inspiring not only men but women as well. Is Urban politically charged? Not in the slightest and he shouldn’t be. This isn’t about politics, as Urban has so often stated. It’s about inspiring others and hoping that his music can connect with as many people as possible, and that’s exactly what he’s been doing.

Empowerment isn’t political. It can come from anyone, male or female, and in this case, it just so happens that it’s coming from a country legend. I am not only speaking for myself but for many others who have been inspired by Urban and will continue to be as he shares his craft and continues to be one of the greatest artists of our time, or better yet, in history.