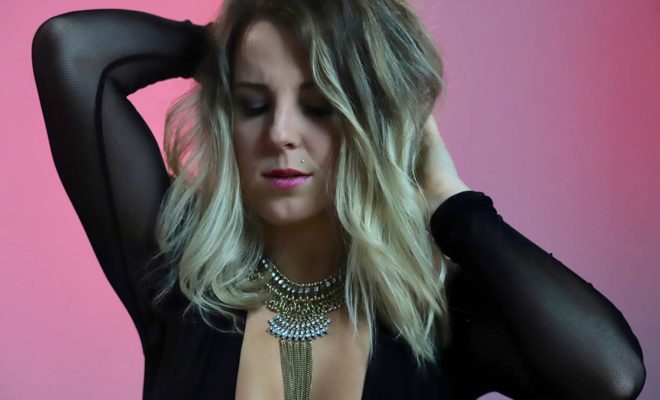 Even if you haven’t realized it yet, country newcomer Lisa Nicole has made her mark on music and this is only the beginning. She’s gained deep respect from industry peers, and how could they not with her tireless worth ethic and carefree stage presence. Industry professionals have taken notice,and she’s played with country music’s most popular voice Keith Urban. If everything is going right just in the beginning of one’s career, what could go wrong?

With an EP behind her and adventure ahead of her, Nicole is ready to embark on a journey that could kickstart her career in ways she could have never imagined possible. A career upswing is in order in her hometown of Vancouver, Canada BC and she’s ready to take it to the next step as she travels onward to Nashville for the next few months. Her third single “Mad About It” from her EP Come Find Me is making waves since its release, and how could it not? It sets off the sassy modern country sound the country songstress is known for. 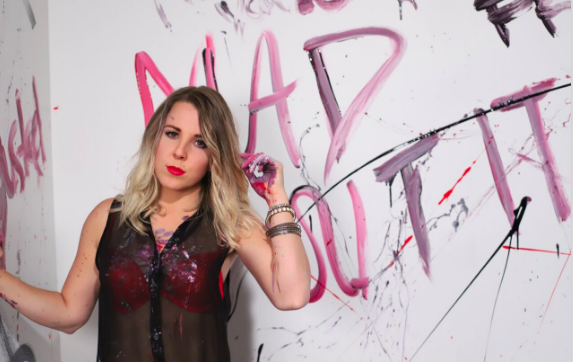 During her return to Nashville this year, Nicole will be emersing herself into songwriting and honing her craft while playing weekly shows throughout the year. Will this trip be as lucky as her last trip in 2017 when she took the stage with Urban during a pop up show? We have no doubts.

We had the chance to catch up with Lisa Nicole and chatted about her new single, her Canadian success, Keith Urban and what’s next for her. Read our conversation below:

STAGE RIGHT SECRETS: For those who aren’t familiar with your music, how would you describe your sound?

LISA NICOLE: My sound is country/rock. I grew up with the influence of the Dixie Chicks and Shania Twain, and I grew up in the country lifestyle, so a lot of my songwriting stems from that.

SRS: You got perform with Keith Urban in 2016! What about that performance drives you the most today? How does Keith inspire you to succeed and work hard at your own craft?

LN: It’s definitely inspiring for me and was a dream come true. It probably would be for any country artist to be able to sing with Keith Urban. Persistency and believing in yourself and manifesting and thinking positive about things is what drives me most from that experience.

Keith Urban is the most amazing songwriter, performer, vocalist, and guitar player and is the legend of all musicians today, and for me to share that stage with him was super humbling and themost incredible thing that has ever happened to me. I can’t think him enough for giving me that opportunity.

SRS: You’ve been successful in Canada and now you’re wanting to take that success to the next level in Nashville by coming back to do weekly shows through the end of June. What are you most excited about your trip coming down?

LN: I’m coming down to focus mostly on songwriting and playing shows at night. My last year in Nashville was my Keith Urban trip, and during that trip I was playing at a Songwriters concert, and during the show, a songwriter came up and sang one of my favorite Keith songs called “Without You”. After that, I got his contact info and reached out and asked if he wanted to write with me, so, I am so excited to write with him and other songwriters. 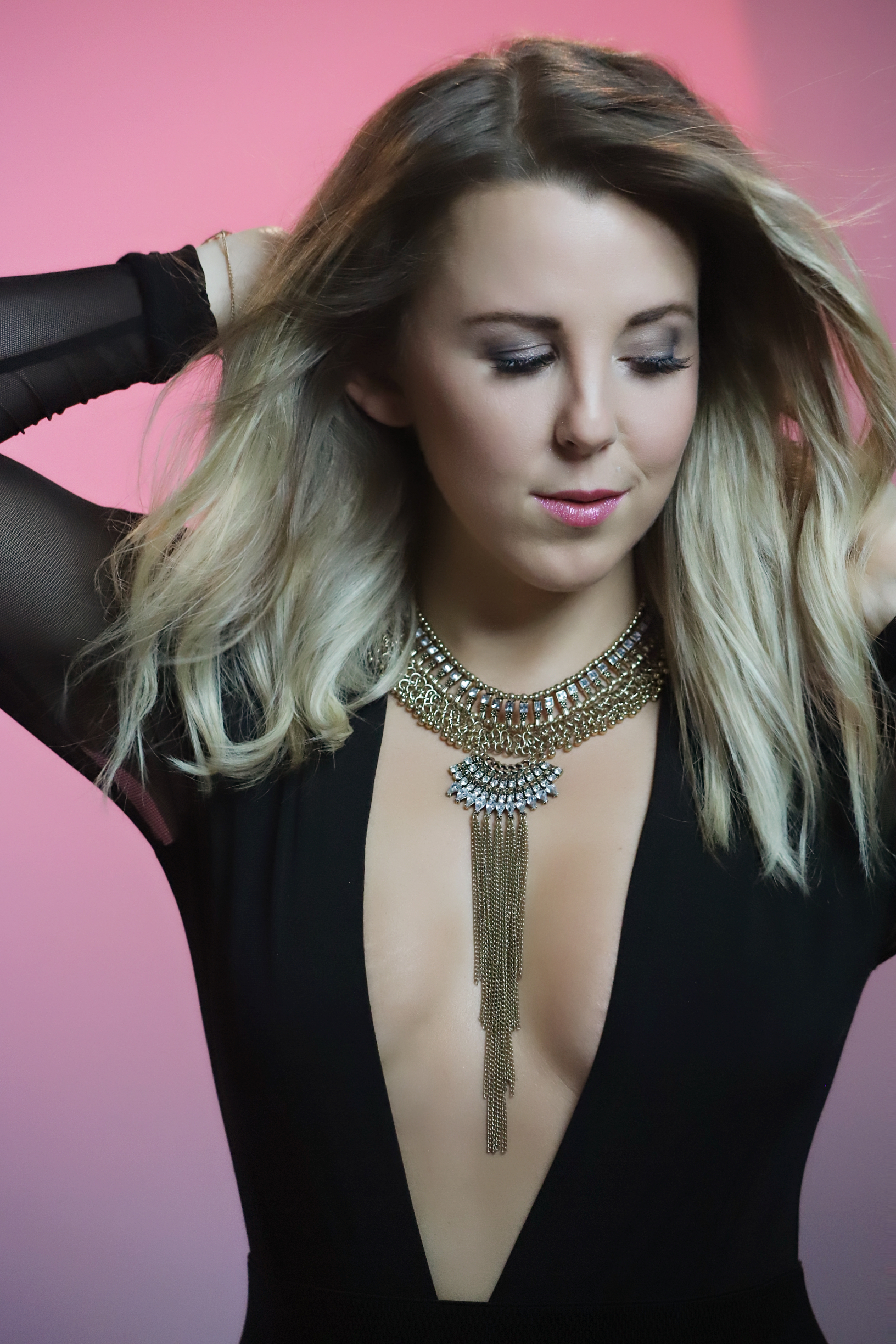 SRS: You recently released your music video for “Mad About It”. What was filming the video like and bringing that song to life?

LN: We really wanted to come up with a positive spin on getting mad about something, because your normal reaction when you’re mad is not always a good one. The positive spin is the pain, which is my weapon. I got to throw paint on the walls and everywhere else, and I think it turned out really well even if it was a low budget video.

SRS: What was the writing process like for “Mad About It” Was their a personal experience that inspired the song?

LN: I wrote “Mad About It” in 2014 after the CCMA’s. I wrote it with a songwriter that I had never written with before. We wrote it within a couple hours, and it’s a personal one for me, as it stems from being cheated on. The song has really evolved since then and I’m so excited that it’s a single.

SRS: Will you be releasing anything else soon?

LN: I’m always writing and working on new music. So, I’m hoping to release new music or maybe a new EP sometime in the future.

SRS: What’s next for you?

LN: When I get home from Nashville, I’ll be playing a big country music festival and in the fall, the CCMA’s are coming up, so a lot of that shows are coming up and hopefully new music.
Related Itemskeith urbanLisa Nicole
Kara Johnson