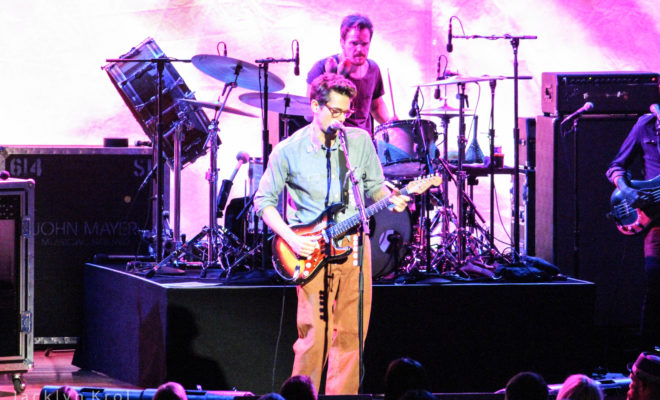 Want us to feature your band? Any questions or suggestions?

DISCLAIMER: Any Views expressed by the artists/interviewed and comments on the posts are not of Stage Right Secrets. Comments are not censored, but please be respectful! We may post published rumors if you believe anything is incorrect email us. Because we haven’t photographed every entertainer we use images available on the internet believed to be in public domain (U.S. Copyright Fair Use Act.)  If you have any problems with anything email us Jacklyn@StageRightSecrets.com and we will take it down immediately.