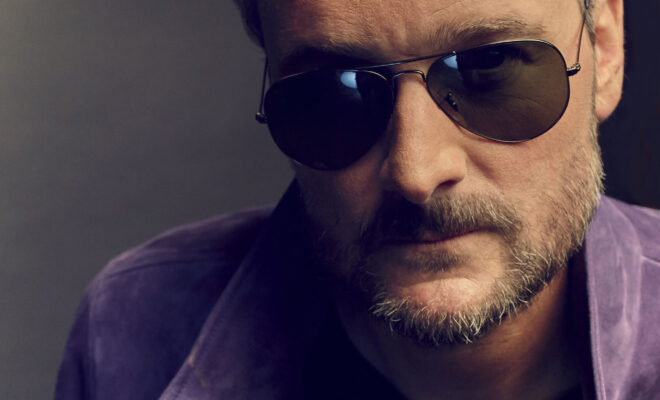 Eric Church will be going into the 2021 ACM Awards as the reigning CMA Entertainer of the Year, will he pick up the ACM title as well?

“I know what that means historically, and I tried to live up to that,” he admitted. “I think with the vaccinations, I think with the touring, I think with the things we’ve tried to do during this, I’ve done more in that regard than I ever would’ve, because I understand the people that came before me, and I understand the people that will come after me. So, that nomination means more to me now than it probably ever has, because we’ve won. I think representing the format that I adore is something that I’m trying to live up to.”

Along with his EOTY nomination, he is also up for Male Artist of the Year and Music Event of the Year with Luke Combs for “Does To Me.”

The 56th Academy of Country Music Awards airs on Sunday, April 18  at 8 PM ET on CBS.

Meanwhile, Eric Church will launch his The Gather Again Tour in September. He is also set to release the first of his three new albums, Heart, on April 16. The middle record, &, will be available to his fan club the Church Choir on April 20. This record will be exclusively on vinyl. His final third record, Soul, will debut on April 23. Be sure to listen to all three back to back!

Eric Church is currently climbing his way up the country charts with his latest single, “Hell of a View.”

← Previous Story Chris Stapleton Reveals What Life At Home Has Been Like During Quarantine
Next Story → EXCLUSIVE: The Attire Interview On Their Viral TikTok Hit ‘Naked’