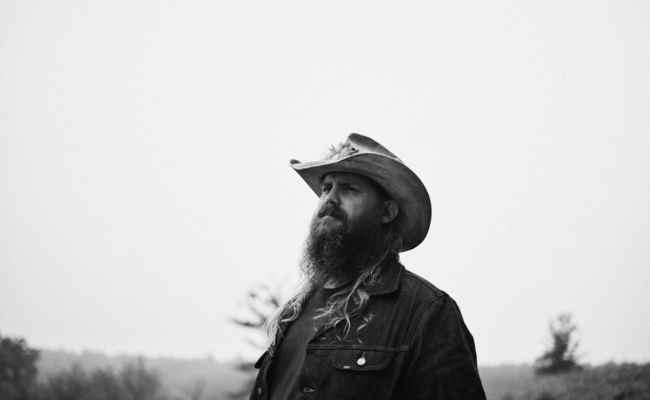 Chris Stapleton is ready to hit the road and tour!

Although 2020 has been tragic, there are some positive aspects to spending time at home. Even though he has greatly enjoyed his time with his family, he is ready to launch his upcoming All-American Road Show Tour this summer.

“I miss touring deeply,” he began. “I’m so ready to reach the light at the end of the tunnel and maybe get back out there and get to play for some folks. And I hope we get to do that very, very soon, whenever that’s safe in a public health kind of way, you know?”

“The silver lining and the mixed blessing during the pandemic for me is I’ve gotten to spend more time being a dad and being with my children than I’ve ever gotten to do certainly as a touring musician,” he explained. “I have three children under the age of three and I have two older ones that are 12 and 10. When I go in to get the boys in the morning, and I open the door, they say ‘Daddy’ before I even open the door, and I’ve never really had that before. So, that’s kind of a neat thing for me to get to have that, so I’m thankful for that and I’m grateful for that. As much as I look forward to getting back out on the road, I’ll miss a little bit of that.”

The ACM Awards will air live from Nashville, Tennessee on (Sunday) April 18 at 8 PM ET on CBS.