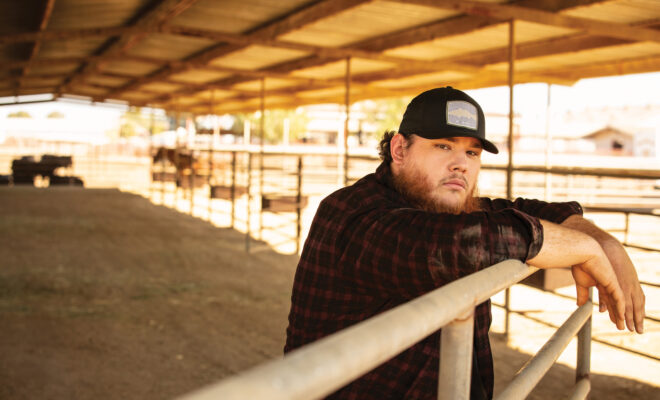 The Story Behind: ‘Cold As You’ By Luke Combs

How was Luke Combs inspired to write “Cold As You”? The country sensation revealed the process behind the song’s creation.

Luke Combs On ‘Cold As You’

“I wrote this song with two of the same guys that I wrote “Beer Never Broke My Heart’ with,” Luke Combs explained. “I think it’s very similar. The idea was actually Shane Minor’s idea, and he’s a really awesome guy and was willing to let me and Jonathan (Singleton) and Randy (Montana) kind of take the little bit of a start that he had and run with it. And I’m super pumped to have another kickass song with two of my favorite guys and one of my new buddies in Shane Minor.”

Luke Combs is still making hit after hit. He just received his tenth No. 1 country single. “[It’s] incredibly hard to believe, especially looking like this,” he admitted. “But seriously, ‘Better Together’ is a song that’s really near and dear to my life personally, and once again you’ve changed one of my good buddies lives. My buddy Dan Isbell, this is his first #1 as a songwriter, first of many I think, and Randy Montana, his first #1 was with me as well and with you guys. So we all appreciate that, our families appreciate you guys playing these songs. And to the fans- thank you so much again for loving what we do and I really can’t wait to get out there on the road and play all these songs for you guys and come visit y’all at the stations. I’m just looking forward to getting back to it.”

What will Luke Combs’ eleventh No. 1 be? We’ll be waiting.

Related ItemsLuke Combsthe story behind
Staff
← Previous Story You Can Bid On Outfits Worn By BTS From The ‘Life Goes On’ Music Video For Charity
Next Story → The Story Behind: ‘Miss Me’ By Chesko, DaWave & Gabriel Benjamin