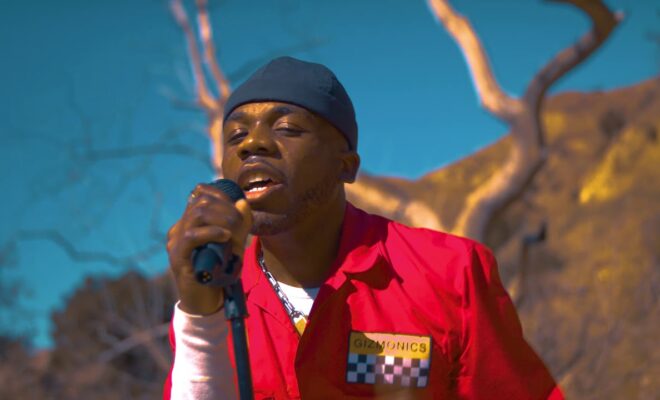 This all-around entertainer known to many for his work dancing alongside some of the industry’s biggest names, has once again branched into the music space with an original single. Produced by Andrew Bloom and written by Wilson and Dana Vaughsn, the tasteful lyrics and upbeat/motivating tune of “Halfway To The Moon” sings to the struggle we all face when we feel stuck between where we were and where we want to be.

“I wrote this song from an honest place of being stuck between the reality of gratitude and a new destination of purpose,” Wilson shares. “Halfway to the moon is the space between where you were and where you want to be, the place where your vulnerability turns to the strength you need to enjoy the ride to new heights. Being one who has toured with major artists: has worked with everyone from Prince to Justin Bieber, Beyonce to Cardi B, to knowing I have my own light that doesn’t need to stand in the shadows of another artist, I wrote this song to encourage the declaration that I am enough, though I’m so far from it all.”

Mykell’s release of “Halfway To The Moon” is only the beginning as he has a handful of new music coming soon. Mykell is always working and plans to release a single almost monthly throughout the year.