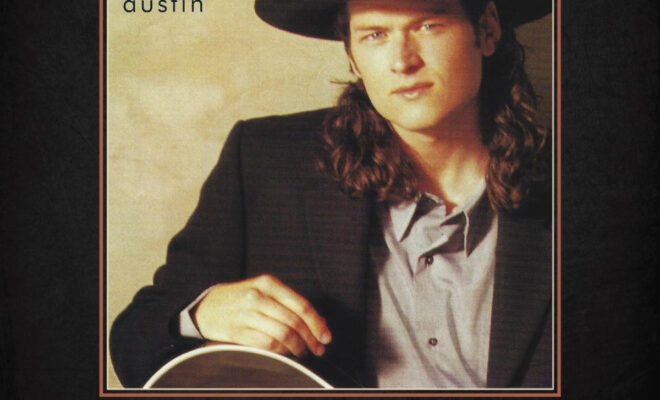 Blake Shelton has a lot to be excited about going into the 2021 ACM Awards.

Blake Shelton On His Anniversary Performance

Shelton will be celebrating the 20th anniversary of his breakout hit, “Austin,” with a special performance. “We’re doing our performance at the Grand Ole Opry House and I’m excited because you know the ACM’s came to us,” Blake Shelton added. “[It’s] shocking you know to wrap my head around that. It’s unbelievable that I’m still able to do this you know. So we’re going to perform “Austin” and honor the fact that it’s the 20th anniversary and then we’re throwing in a little bit of ‘Minimum Wage’ which is the current single that we have out right now. It’s gonna be exciting for me just ’cause there’s a lot of things that happened between that song and this song, it’s pretty crazy.”

Surprisingly, Shelton doesn’t look back at his beginnings often. “There’s never a time where I’m thinking in the back of my mind ‘Man, I just can’t wait to get to Austin,'” he explained. “That never happens. It happens with ‘God’s Country’ or ‘Happy Anywhere’ or something more recent.”

“Because those are – that’s a new reaction. But it never happens for me with ‘Austin’ until I start the song. The way people respond to it’s like a reminder every night. ‘Oh yeah, that song is why I have a job.’  I always forget that. When they hear that intro and they know every single word of the song and they sing it as loud as they can, I think it just represents a time in people’s lives – that whatever they were doing in 2001 at my shows apparently whatever they were doing was good times because people have a blast when I start that song.”

Blake Shelton is nominated for Music Event of the Year with fiancee Gwen Stefani for their duet, “Nobody But You.”

“I’ve been fortunate to be nominated in that category a few times over the years,” he began. “But you know, being nominated with Garth [Brooks] that’s cool, with Trace [Adkins] that’s cool. But to be nominated with Gwen Stefani at a country music award show and to know how excited she is and how blown away she is to even be accepted into that community at all. I don’t know that she ever expected how welcoming the fan base would be and this the industry. She could have that kind of success and we could share something like that.”