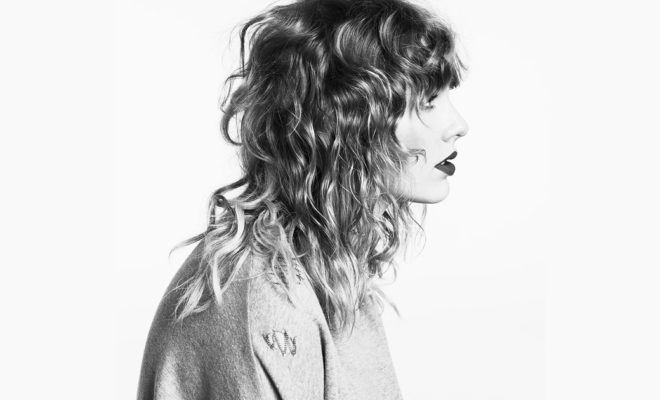 Early Friday morning on November 3, Taylor Swift gave her fans another look into her sixth studio album reputation with a brand new song entitled “Call It What You Want”. With three other songs released and all very different, we didn’t know what to expect with this new track, but the verdict has finally made its decision. “Call It What You Want” is a dreamy, calm and serene track with sharper lyrics than we know from previous eras and we’re obsessed.

“Call It What You Want” isn’t as edgy as “…Ready For It?” or as hard as “Look What You Made Me Do” but it’s a track that fits nicely into the pieces of the album we’ve heard so far. Swift is brutally honest throughout, not having a care in the world what anyone says. All we know is that this song is the real Taylor coming out in screaming color. Though serene, “Call It What You Want” has several R&B influences that will make you want to bop your head back and forth, but also gives a winter feel.

Lyrically, the song is sharp and showcases the songwriter we know and love. “My castle crumbled overnight / I brought a knife to a gunfight / They took the crown but it’s alright /All the liars are calling me one / Nobody’s heard from me in months /I’m doing better than I ever was” she sings in the first chorus, letting us know she’s happy and better than she ever was. As the track continues, Swift sings about the one person who’s stuck with her through everything and still continuously makes her happy.

You can call her romance and her happiness whatever you want to but the bottom line is that Swift is happier than ever and the media and whoever else who desires to can’t take that away from her. “Want to wear his initial on a chain around my neck / Chain round my neck / Not because he owns me / But ’cause he really knows me,” she sings happily in the bridge. It’s brilliant, sweet and one of the best tracks we’ve heard so far from reputation. If this is a sign of things to come, we are more than excited for November 10.

Listen to “Call It What You Want” below: