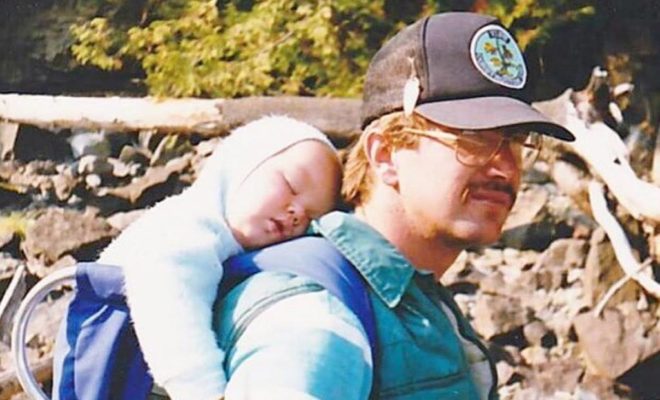 SonReal Releases “My Friend” in Dedication to His Father

There’s a lot of talent in the field of music but every now and then you come across an artist that can not only tell their story through their craft but also influence and inspire others to tell theirs. SonReal is one of those artists.

He recently released a track titled “My Friend” about his late father Glenn Stephen Hoffman. In the song he gets personal about their relationship, not only as father and son but as friends. Emotions were beautifully captured and kept building as the song progressed. Wether or not one relates to the exact situation of the song, there’s so much to be said about what one can indeed relate to. For example, the chorus hits home many times because it contrasts negatives with positives. Within the bad there was so much right and so much love. Like with many situations in life..”If we ain’t got time then we ain’t got nothin, ain’t got hate then we ain’t got lovin“. SonReal naturally delivered a track that was simple yet heartfelt, something like this can’t be written just because. We are sure his dad would have loved and appreciated “My Friend”. 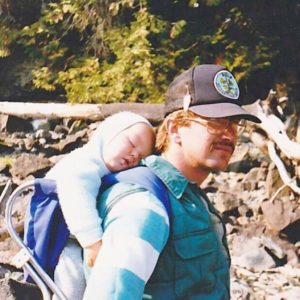 “My Friend” is his latest song but he has many tunes under his belt. This Canadian artist has a way with words which is easily depicted in his latest musical project ‘One Long Dream‘. The 12 track album features “All I Got“, “Can I Get A Witness“, and “No Warm Up” which were all favorites from ‘The Name EP‘. Catch him on tour for the next month, his energetic vibe will draw you in! 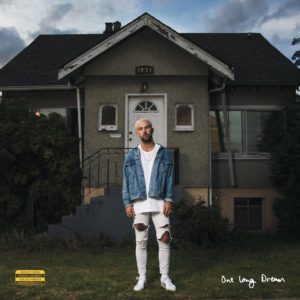 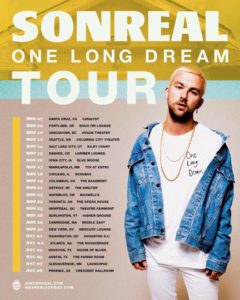