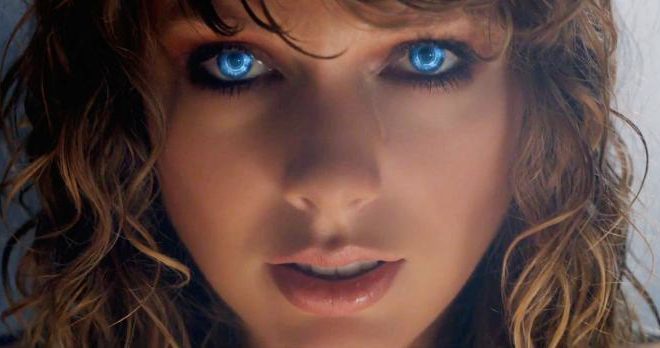 Our Reaction to Taylor Swift’s ‘…Ready For It?” Music Video in Gifs

Late Thursday night / early Friday (October 26), Taylor Swift dropped the highly anticipated music video for her song “…Ready For It?” In a matter of 10 hours, the video has already surpassed 5 million views and is well on its way to beating records. When we first watched it, we were so excited we didn’t understand the deeper meaning of the video but by the second and third time, we knew exactly the story Swift was telling.

But if you want to know exactly how we reacted, then continue on. We show you some of our biggest reactions in gifs. Are you ready for it?

When we saw the graffiti on the wall:

She’s about to slay all the other music videos

When she popped up in the black hoodie:

She’s about to beat stuff up!

When we see double Taylor’s:

So, this era is about double Taylor’s and we’re all here for it.

When we learn that the Taylor inside the glass is the real Taylor:

The music video could’ve been totally different but instead, she’s taking back the narrative.

When we learn that the Taylor in the black is the media trying to control the real Taylor:

When she fights with herself to break free:

When she finally breaks free and is happier than ever before:

What did you think about the music video? Send us your reactions and let us know if you’ve already preorder Swift’s upcoming album reputation, set to hit stores on November 10.