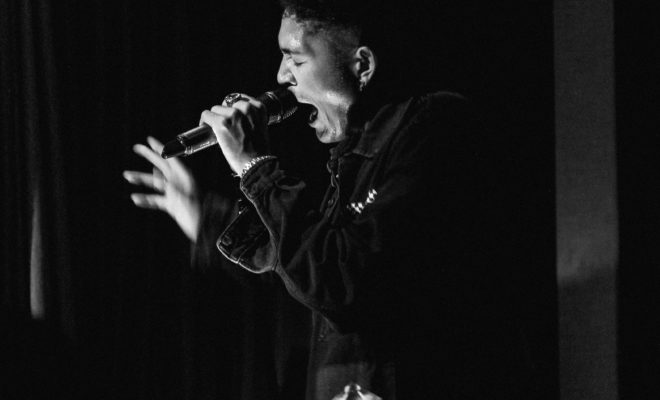 We attended Bryce Vine’s LA at The Peppermint Club on October 3rd! He took the stage a bit after ten and right from the start he was extremely energetic. Songs on his set list included “Bang Bang”, “Glamorama”, “The Fall” and of course the live debut of his new track “Drew Barrymore” which recently hit over 1 Million Streams on Spotify! He ended his set with none other than “Sour Patch Kids” but the crowd wanted more and screamed for an encore! Bryce came back on stage and performed “Take Me Home” as his encore song! There’s always something special about seeing an artist perform their own material in a more intimate setting. The transparency of their hard work shines with unbounded possibilities for the future. 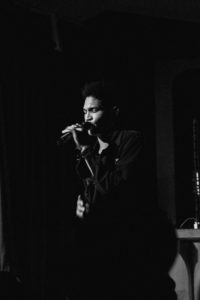 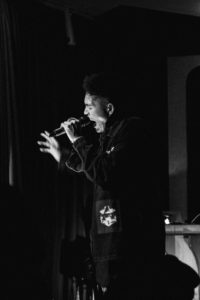 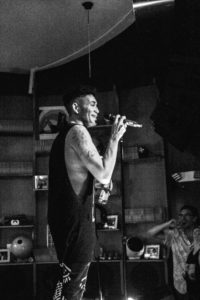 Check out Bryce’s latest track “Drew Barrymore” below, which he performed at the show!

Looking through Bryce’s music video library it is clear that he invests himself in his projects. His creativity and lyrical content are underrated. Just check out the visuals below!