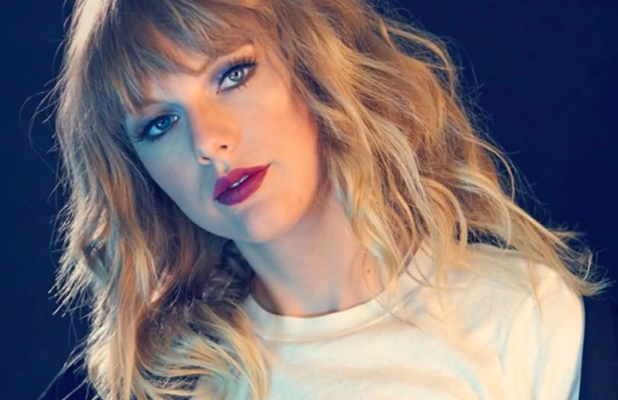 Taylor Swift Announces New Song “Call It What You Want”

There may only be a week left until Taylor Swift drops her upcoming album reputation but that hasn’t stopped her from teasing a brand new track. The good news? Swifties will be able to heard the track entitled “Call It What You Want” at midnight (early Friday) ET, November 3.

The 27-year old singer/songwriter teased the new track via Instagram on Thursday morning via a type-written note that appears to have some of the songs lyrics on it.