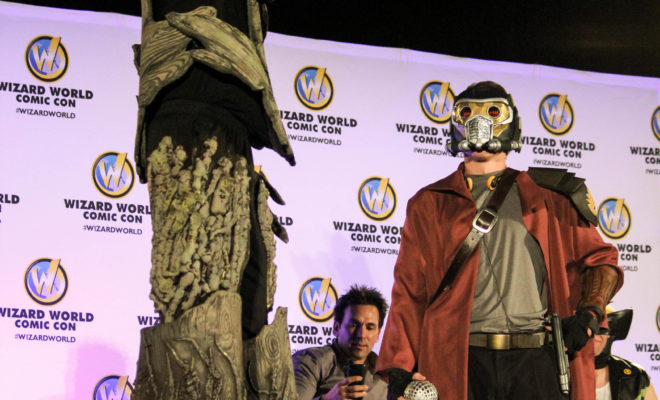 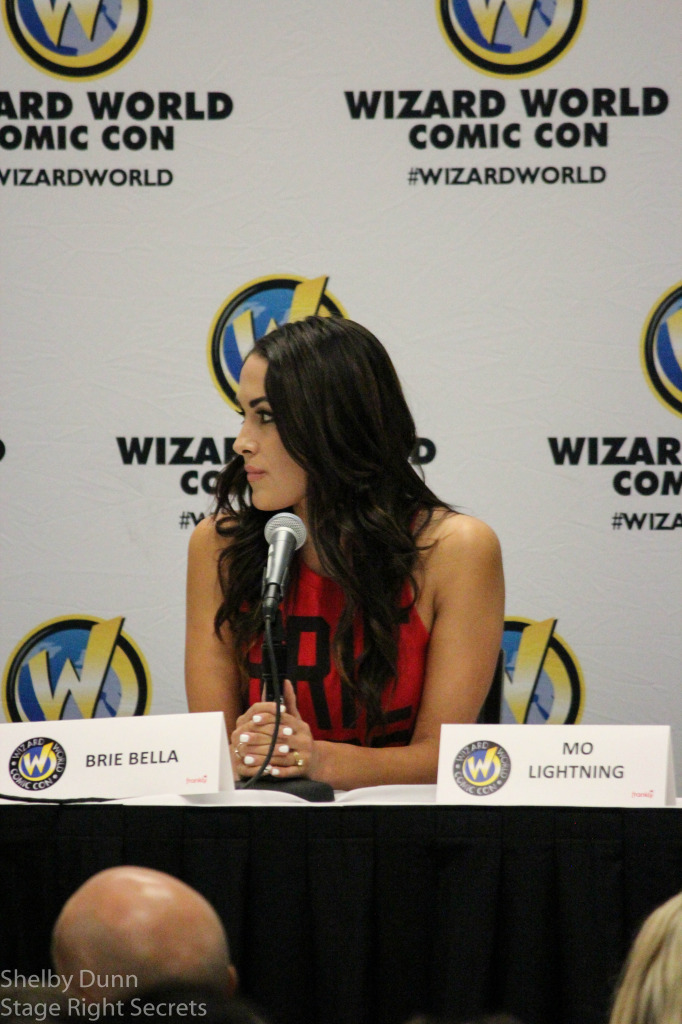 We just got back from a whirl wind weekend in Nashville, Tennessee at Wizard World Comic Con. I missed a lot of sleep, but it was surely worth it! This was my first comic con, I had no idea what to expect. First of all the staff, fans, vendors, and celebrities were all so kind. I was actually shocked at how nice and polite everyone was. Not to mention I made friends with some of my favorite characters, cos-players, and celebs! 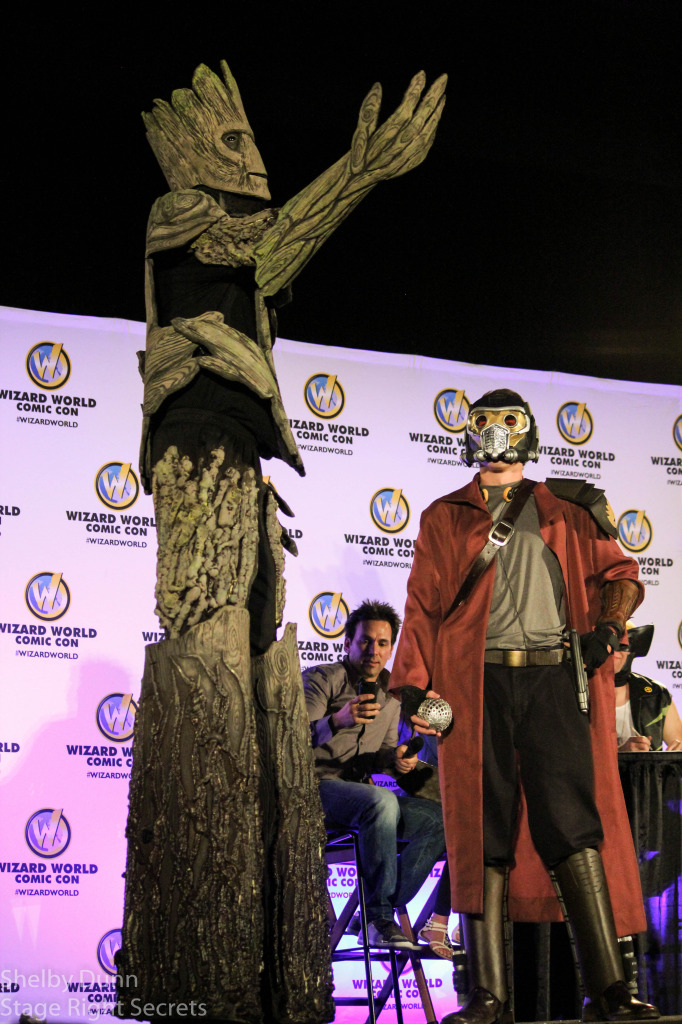 Music City Center was packed with thousands of creative fans dressed up in such an array of costumes. I really admire how much work and thought people put into their costumes down to the most minute details. I had a few favorite cos-players, Yzma from Emperor’s New Groove was so inspiring. The makeup job was impeccable and I felt like I was meeting the actual cartoon! Groot from Guardians of the Galaxy was so tall and had glitter flying everywhere. We even bumped into princesses and princes from Disney’s Tangled, Frozen, Snow White, etc.

The costume contest was a sight to see. Everyone showed up and filled the ballroom. The time and commitment it takes to make these costumes is astounding. The panels were great and are done by using fan questions. We stayed for the WWE panels Kane and The Bella Twins. It was great to see the fan interaction and see the light in kids’ eyes when they get to talk to their favorite entertainer. Great first convention, and we will definitely be back next year!