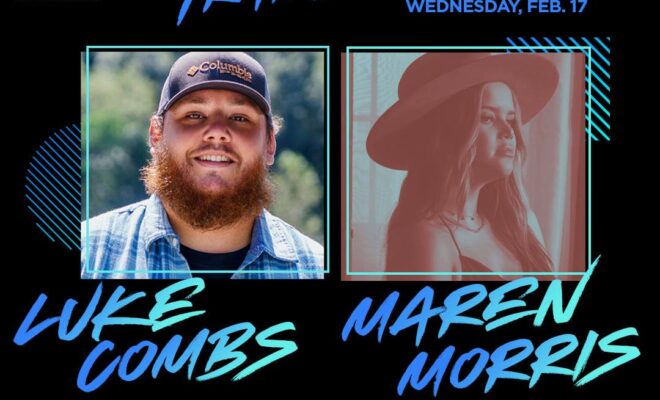 Maren Morris discussed accountability and spoke about ways the music industry can change for the better.

Maren Morris and Luke Combs held an accountability panel during CRS 2021. On February 17, the two country superstars discussed how they have personally grown and how the music industry can hold itself more accountable.

“This isn’t about going after people or a fan base for sport,” she told the virtual audience. “No one does that or I don’t, that doesn’t give me pleasure. I think this whole, ‘We’re different, we’re country. We protect our own, we don’t go after people in the public.’ Well, what is going after someone? Saying the N-word is bad? That’s the least we can do is not say that.  I think that your fans are a reflection of you and what you’re about. You can’t control a human being but you absolutely can let them know where you stand.”

Morris addressed the viral video of Morgan Wallen saying a racial slur and his apology. “I appreciate Morgan [Wallen] saying quit defending me to his fans,” she admitted. “It’s indefensible. He knows that, we know that. All we can do, so there isn’t an elephant in the room is say that out loud, hold our peers accountable.”

Morris spoke about holding one another accountable when an action isn’t right. “I don’t care if it’s awkward sitting down the row from you at the next awards show,” she continued. “Call them out so if you really love something and this is a family, and you love it, you love country music, call it out when it’s bad. So you can rid the diseased part. So we can move forward all of us, all people of color, LGBTQIA+. And all feel like we’re a part of this family. Because this whole,  ‘We’re family, we’re protecting our own.’ It’s protecting white people. It’s not protecting Black people. And that’s the long and the short of it.”