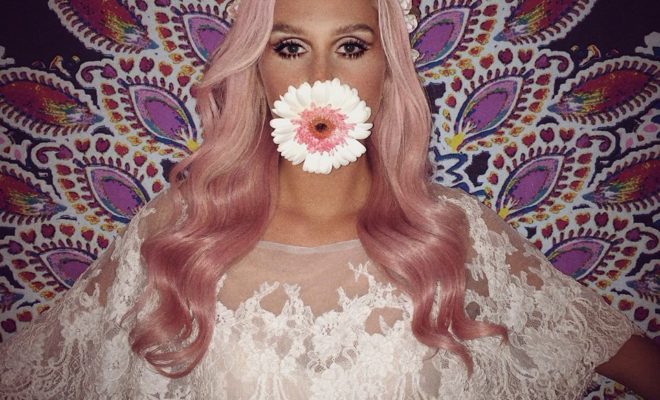 Jack Antonoff Offers to Record With Kesha… And Leak The Music

Jack Antonoff, one of the first males to speak out on Kesha’s behalf, today has offered to produce music with Kesha, and leak it. His statements come after a generous donation from his friend Taylor Swift, to Kesha’s campaign after a court ruled against her on Friday in her case against Sony and Dr. Luke.

hey @kesharose — don't know what the legal specifics are, but if you want to make something together & then leak it for everyone I'm around

.. @kesharose or just make something and wait on it till that creep can't block you anymore. standing offer … https://t.co/jHMAPA3xSY

You can donate to Kesha’s GoFundMe here.