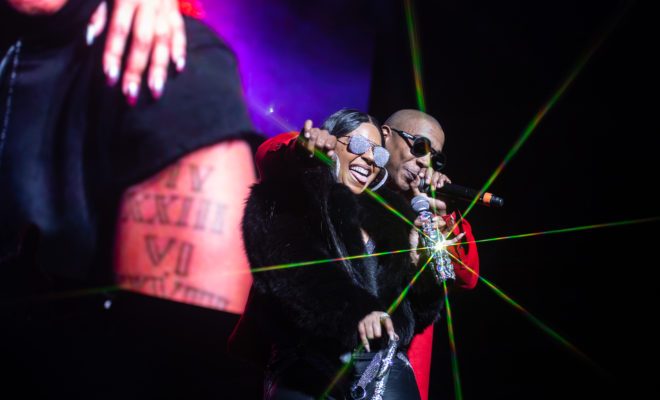 Digital Underground kicked off the night with a great energy and played a mix of classic songs from their achieve. The fans had a great time watching their set an seeing Young Hump’s legendary fake nose. He wore a candy cane stripped nose that was perfect for the holidays. Next up was DMX, he played some classic songs like “Ruff Ryders Anthem” and “Where The Hood At.” unfortunately we weren’t lucky enough to get him to perform “Rudolph The Red Nosed Reindeer.” Nonetheless the crowd went crazy and everyone was out of their seats loving his performance. He at one point even got up on the speakers to perform a song. We then had a combo performance from Ja Rule and Ashanti. They played some songs together and others apart. Of course they played classic songs like “Put It On Me,” “Always On Time,” “Rock Wit U,” and “Only U.” It was great to see them perform classic songs together but also see them perform songs on their own. They had a great stage presence and the crowd really enjoyed it. Lastly we ended the night with Ludacris. He played all of his classic hits and the crowd went wild for every single song. It was great to see an entire arena going crazy for his performance. He played songs like “What’s Your Fantasy,” “Money Maker,” “My Chick Bad,” and “Move Bitch.”

Every year V101 does a great job of bringing out legendary Rap/hip hop artists for this holiday show and it’s always impressive to see how excited these crowds get for artists that not only don’t tour often, but are able to still control a crowd after long lasting careers. 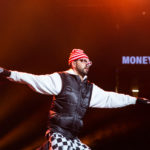 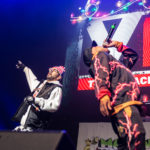 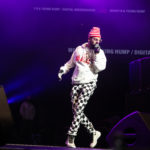 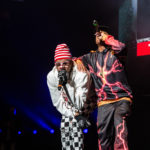 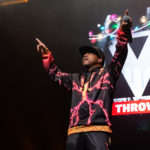 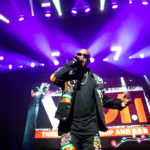 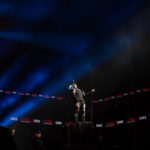 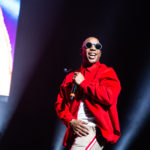 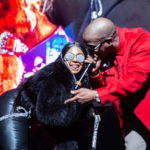 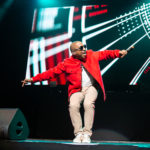 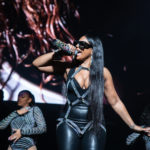 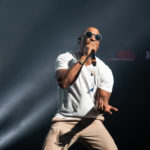 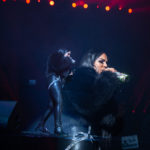 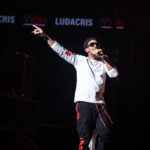 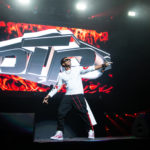 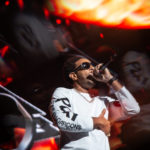 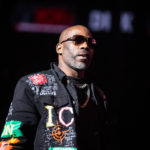 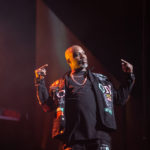 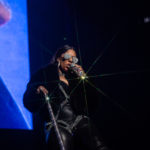 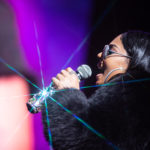 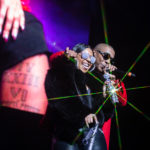 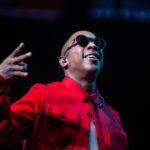 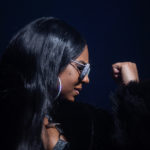 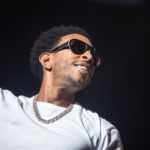 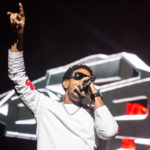 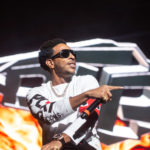 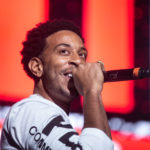