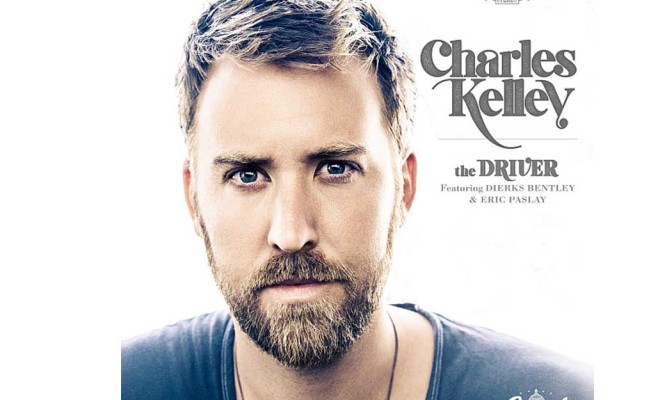 Charles Kelley, best known for being apart of country group Lady Antebellum, has recently released single “The Driver” from his solo project. The music video for the single just debuted yesterday and features Charles Kelley along with Dierks Bentley and Eric Paslay, who he co-wrote the song with. The video is filmed from the perspective of life on the road and features Bentley, Paslay, and Kelley singing together on an empty stage during the choruses. The guys all take turns telling each other’s stories as the video shows footage of the trio hanging out, playing poker, and living life on the road.

The song tells about the ups and downs of living on the road and the story of the people who make everything happen, from the artists to the crew to the drivers. Check out the music video below!