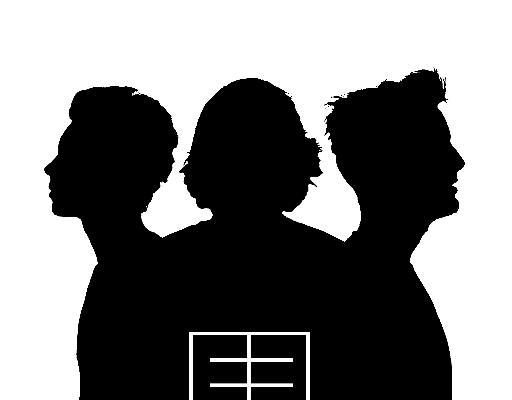 Emblem3 Is Back with New Album and Tour Announcement!

The long awaited announcement is finally here! Emblem3 revealed today through a private fan announcement that they are working on recording a new album set to be released next year! Did I also mention they are touring next year to promote the album? I don’t think we could’ve asked for a better announcement!

The Emblem3 guys crushed the hearts of many when Drew left the band in 2014 and later in 2015 when the band parted ways altogether. But, honestly, all of that doesn’t even matter anymore because the boys are back and better than ever! This has been a long time coming as fans have been speculating that Wesley, Drew, and Keaton were back together after being seen hanging out on social media and at the Janoskians’ movie premiere.

Fans soon went crazy when this picture surfaced the internet and a countdown immediately ensued. 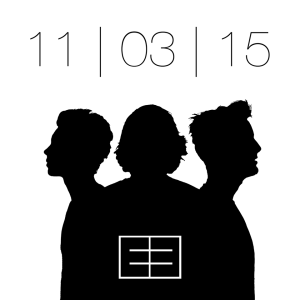 The guys also released a cover of Adele’s “Hello” getting fans even more excited for what was to come. Well the countdown is finally over and lucky fans were given access to a video of the guys announcing the big news! In the video Wes thanks fans for sticking with the band and Drew says “the rumors are true, we are making a new album in the studio now and we’re going to be releasing it next year alongside a tour.” Are you excited yet? Be sure to tweet the guys using the hashtag #E3Now and tell them where you want to see them on tour!