The Nashville-based Opry has rarely in its 93-year history taken its iconic show outside Music City, on those occasions visiting prestigious venues such as New York City’s Carnegie Hall and Washington, D.C.’s Kennedy Center. 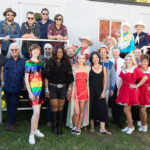 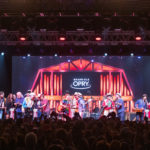 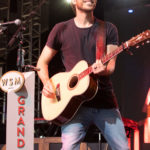 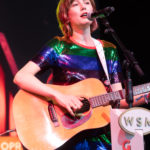 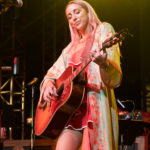 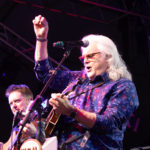 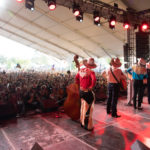 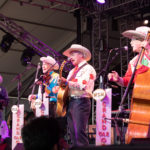 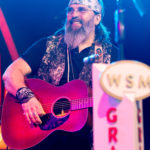 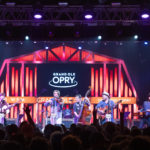 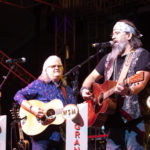 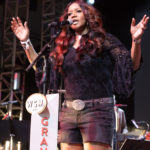 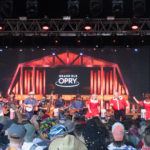 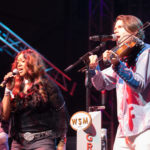