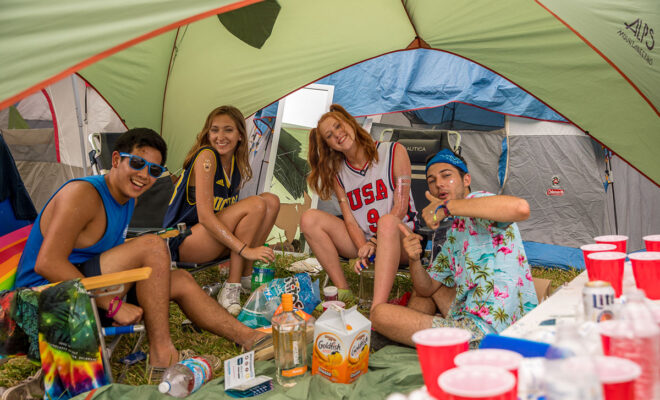 The Most Camping Friendly Music Festivals 2022

Summer is around the corner which means music festivals are back! If you’re like me and you’re itching to get out of the house and do something adventurous, consider camping at music festivals. It’s one thing to book a hotel and road trip out to a show, but camping on location can add a whole new level to the experience.

According to Madeline Day, “Trader Interactive reviewed the major music festival grounds to see which ones had the best facilities for attendees looking to camp or bring an RV. No surprise, the biggest festivals of the year were favorably ranked as RV-friendly since they were suited with large parking spaces, power, water and waste hookups, close access to the stages, and more.”

Coachella, the two-weekend festival has multiple camping options for festival-goers. Accommodations offered include car camping, tent camping, lodging along Lake Eldorado, a safari campground, as well as off-site camping. Having the largest pricing range, campers can pay anywhere from $102 for car and tent camping to up to $9,500 for tier three Safari tents for two people. 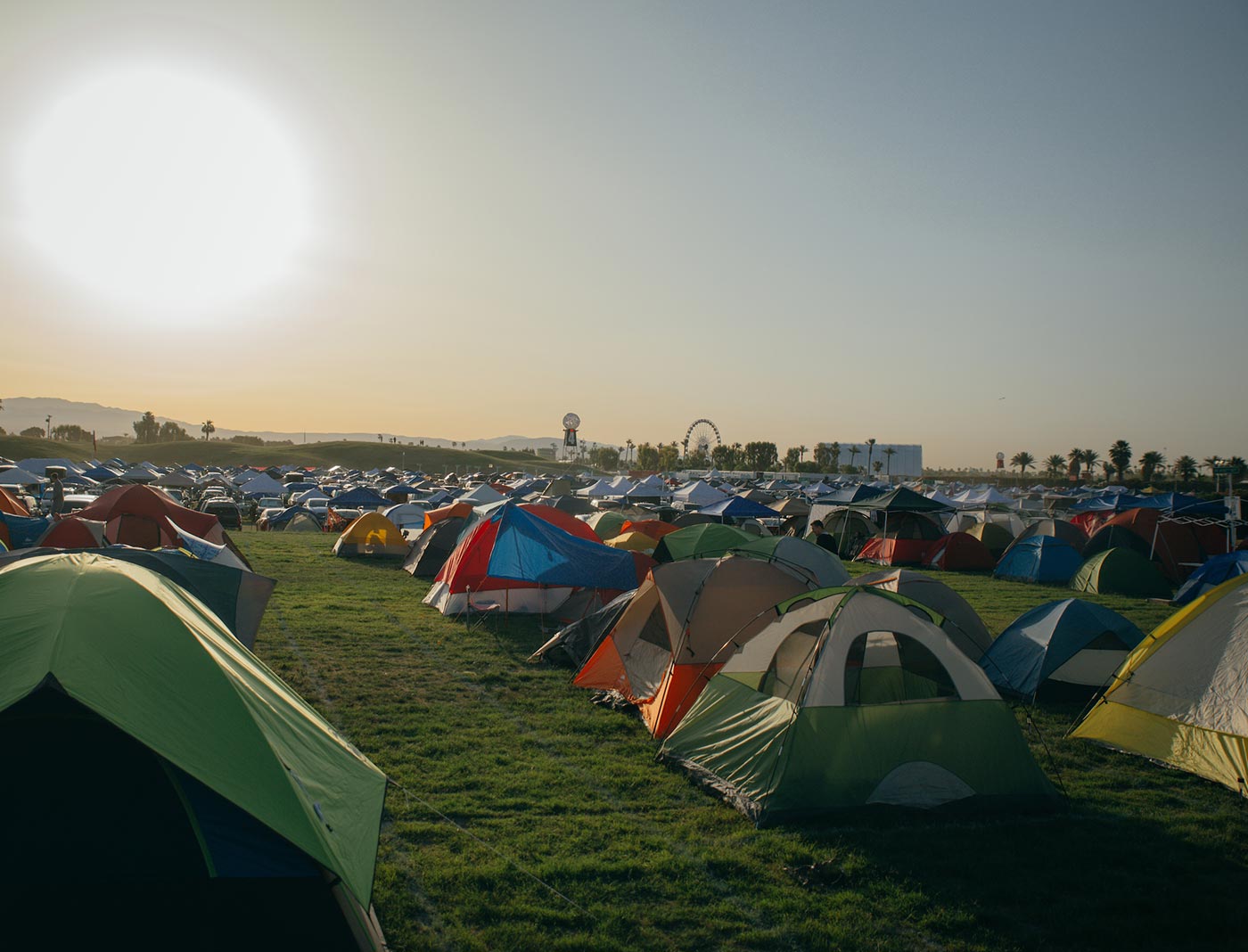 Electric Daisy Carnival presents some of the more interesting options for camping. They offer pre-set-up “shiftpods” for festival-goers to reserve. However, if you’re not interested in the Moon Glow Shiftpod or the Desert Rose Shiftpod, there is always the option for RV camping on-site! You can expect accommodations for Electric Daisy Carnival to run between $499 and $1,399, depending on the package you choose. 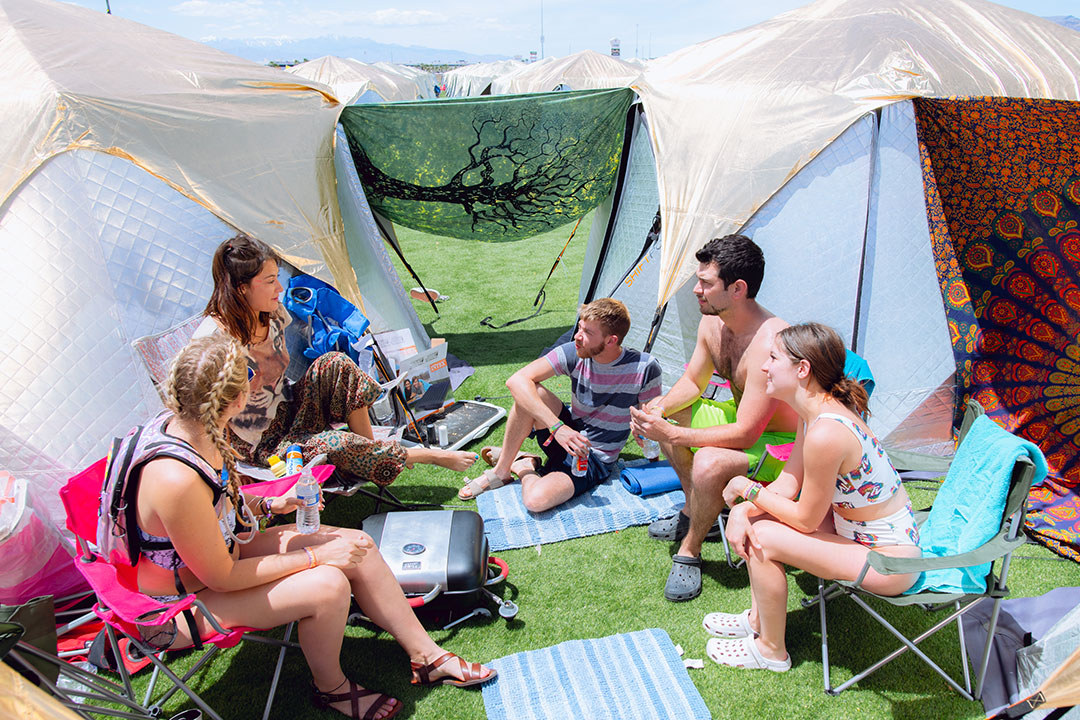 Hangout Music Festival may not have on-site camping, but the options for lodging do not come up short. Located along the seven-mile stretch of the Gulf Shore of Alabama, not only are there hotels and luxury room options, but there are camping options in Gulf State Park, which happens to be along the Hangout Music Festival shuttle route! 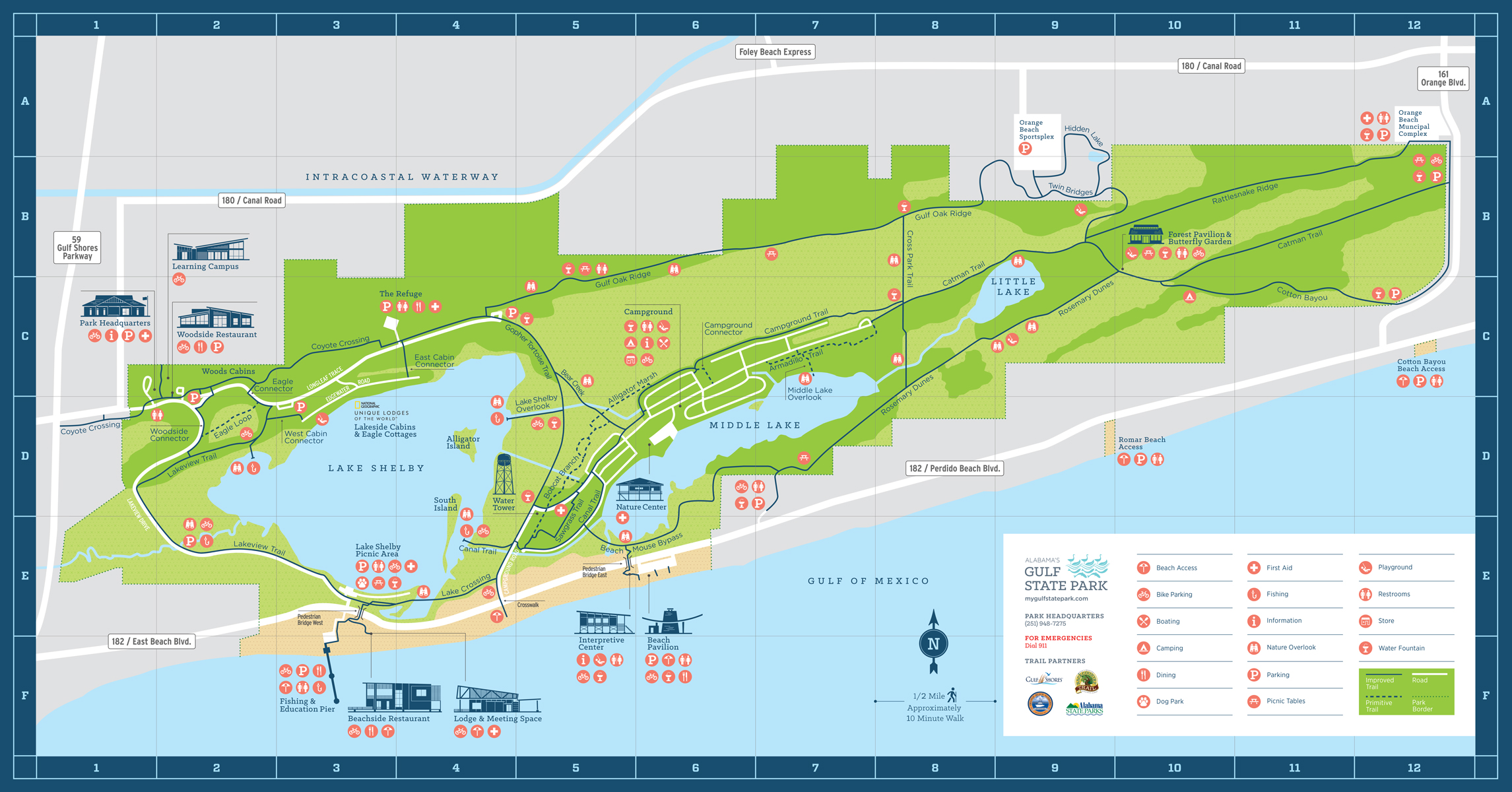 Bonnaroo not only hosts some of the cheapest campsites available, but it has some of the most dynamic sites as well. Bonnaroo is the home to four different themed campsite communities including SoloROO, “Camp for folks ridin’ solo seeking friends,” SheROO, “for female-identified & gender non-binary Bonnaroovians to camp,” SobeROO, “for those who choose to remain clean and sober at Bonnaroo,” and FamilyROO, “for those who want to chill in a family-friendly environment.” Also offered, are sites for car camping, tent camping (including souvenir tenting sites where the tent is already set up and able for campers to take home after the festival). RV site passes are available as well with and without power hookups and VIP amenities. Festival-goers can expect to pay between $70 to up to $2,300 depending on the accommodations that they choose. 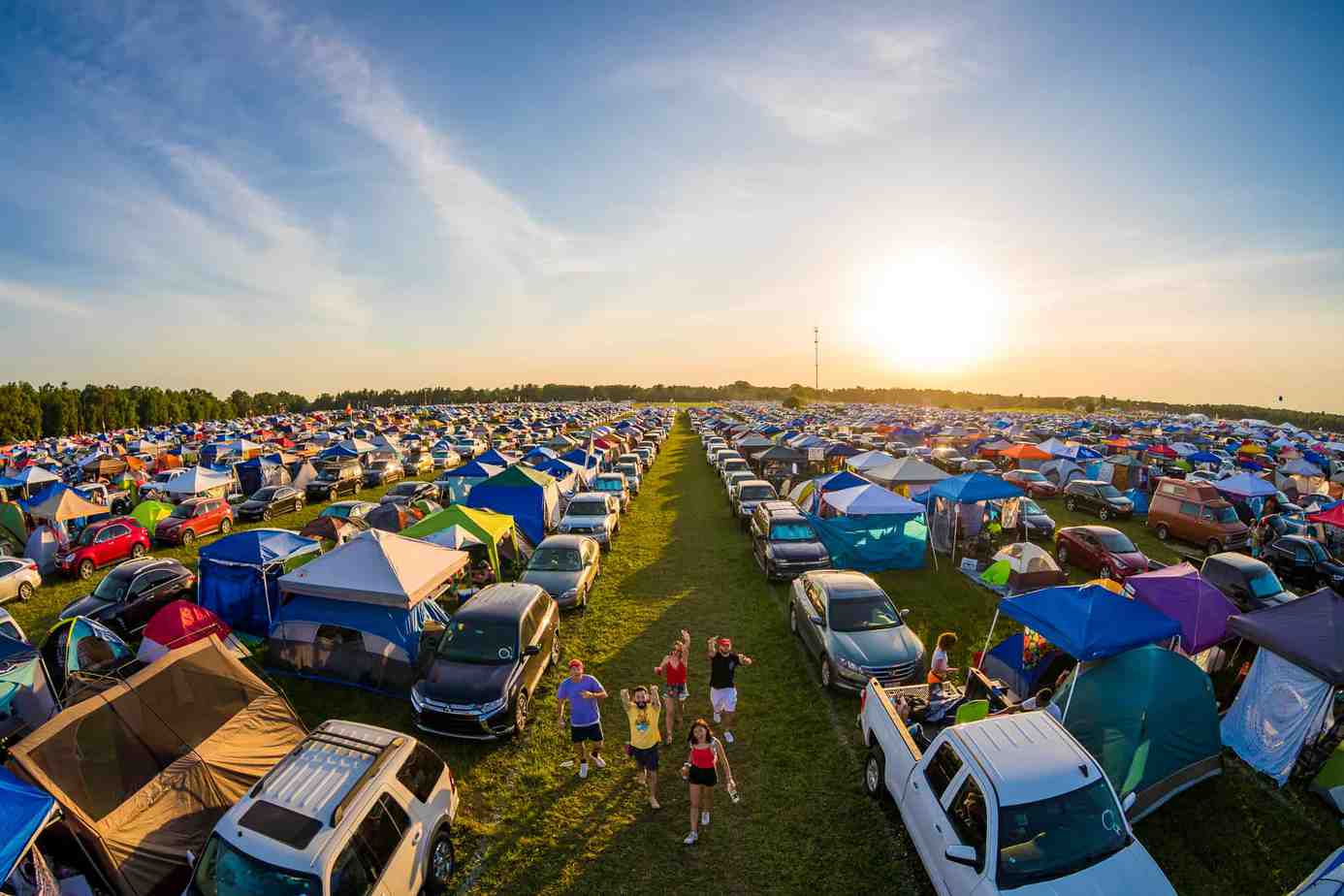 Firefly offers tent camping, glamping, and RV camping for those that are wanting to be at the forefront of the action. Camping options include North Tent Camping, North Group Camping, Chill Camping, and Comfort Camping. Glamping options include Meadows Bell Glamping, Meadows Safari Glamping, and Infield Glamping. The last of the on-site options are Infield RV Camping and Front Row RV Camping. A very exciting add-on option that can be purchased is a “Spruce Up” pass (starting at $119) which “offers access to the in-festival and camping beauty oasis lounges, with amenities that will help you look and feel great while enjoying everything Firefly has to offer.” Rates for these camping options range from $229 to $1,899. If you’re someone that wants to be outside of all the commotion or have missed out on reservations, you can also find accommodations in off-site hotels that are just a short drive to the festival grounds. 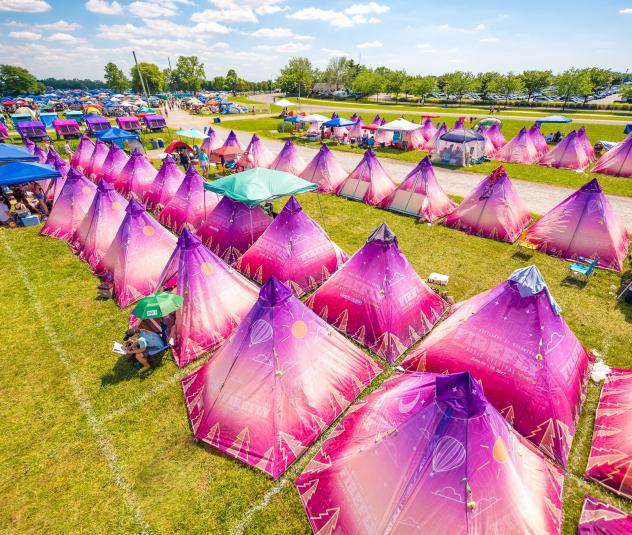 So, where are you going to adventure to this Summer?

← Previous Story Listen & Lyrics ‘As It Was’ By Harry Styles
Next Story → PHOTO GALLERY: The Maine and Charlotte Sands in Atlanta