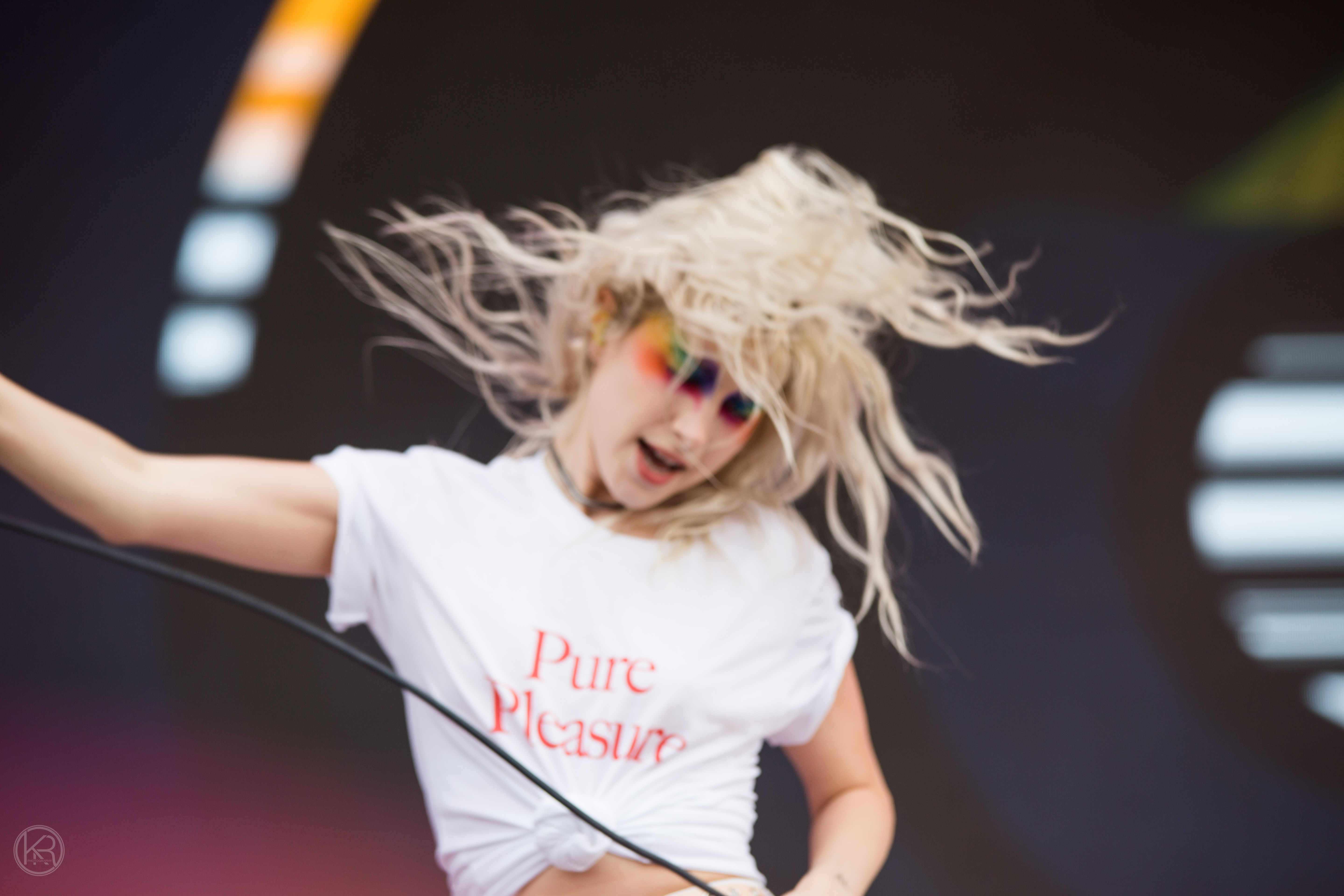 Well, it looks like every major American music festival had the same idea today: announcing their 2023 lineup!

On Tuesday, January 10, festivals such as Coachella, Boston Calling, or even Bonnaroo released their highly-anticipated lineups, and all of them are just so good that we can’t quite pick where we’re the most excited to head this summer!

Taking place over Memorial Day Weekend from May 26 to May 28, Boston Calling gathered quite a star-studded list of performers for their twelfth edition. This year, the Havard Athletic Complex will welcome headliners Foo Fighters and Yeah Yeah Yeahs on Friday, The Lumineers and Alanis Morissette on Saturday and Paramore and Queens of The Stone Age on Sunday.

One Direction alumni Niall Horan, country sweetheart Maren Morris, and queer icons FLETCHER and Zolita are also set to perform over the weekend.

Leave it to THE Coachella to bring Frank Ocean back to the stage! The artist, who’s been rather quiet since the release of his 2016 self-released second studio album Blonde, will headline the festival on Sunday. Headlining the other two days will be Puerto Rican rapper and singer Bad Bunny and South Korean girl group gone global K-Pop phenomenon BLACKPINK.

The 2023 installment of North America’s largest music festival will take place on the weekends of April 14-16 and April 21-23 at the Empire Polo Grounds in Indio, CA.

As for music and arts festival Bonnaroo, the organizers have placed their bets on headliners Kendrick Lamar, ODESZA and Foo Fighters to entertain the over 40,000 festivalgoers who will be converging to Manchester, TN on June 15-18.

With over 150 performances planned over the course of four days, attendees can also expect to dance and sing along to Lil Nas X, Portugal. The Man, or even Girl in Red to name a few.