The First Grammy Performers Have Been Announced

The first round of Grammy performers have been announced. We are getting closer to the big show, hosted by James Corden, which is streaming live on CBS on February 12th. While we can expect more performers the first are A+!

Joooohhnnn! 10 time Grammy winner and king husband to princess Chrissy Tiegan will be taking the stage.

Watch his performance from the 2014 awards to prepare.

Yes! Metallica is a band and not just a fashion trend. An 8 time Grammy winning band in fact.

King of guitar in the country world. His last performance on the Grammy stage was joined with Gary Clark Jr. Wonder if he will have any guests join him this year?

Nominated for Best Country Solo Performance is four time winning Grammy artist Carrie Underwood. Hopefully she will sing Church Bells which she is nominated for. 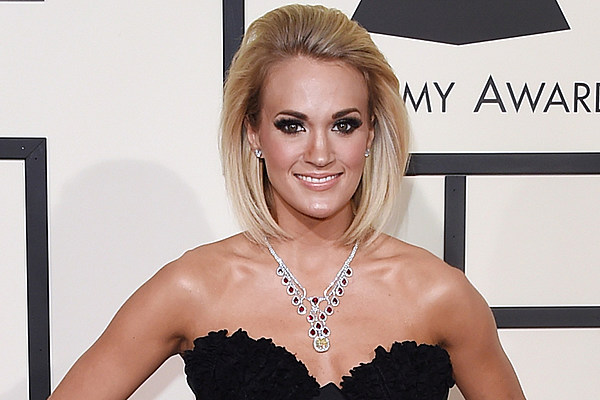 Remember, these are just the first of performers. I’m hoping for an Ed Sheeran performance. Who are you looking forward to?