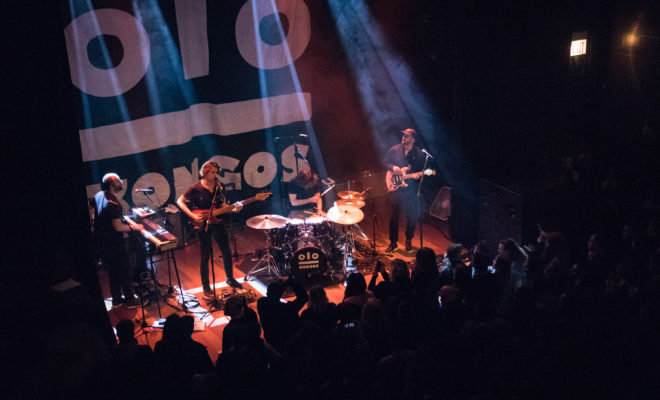 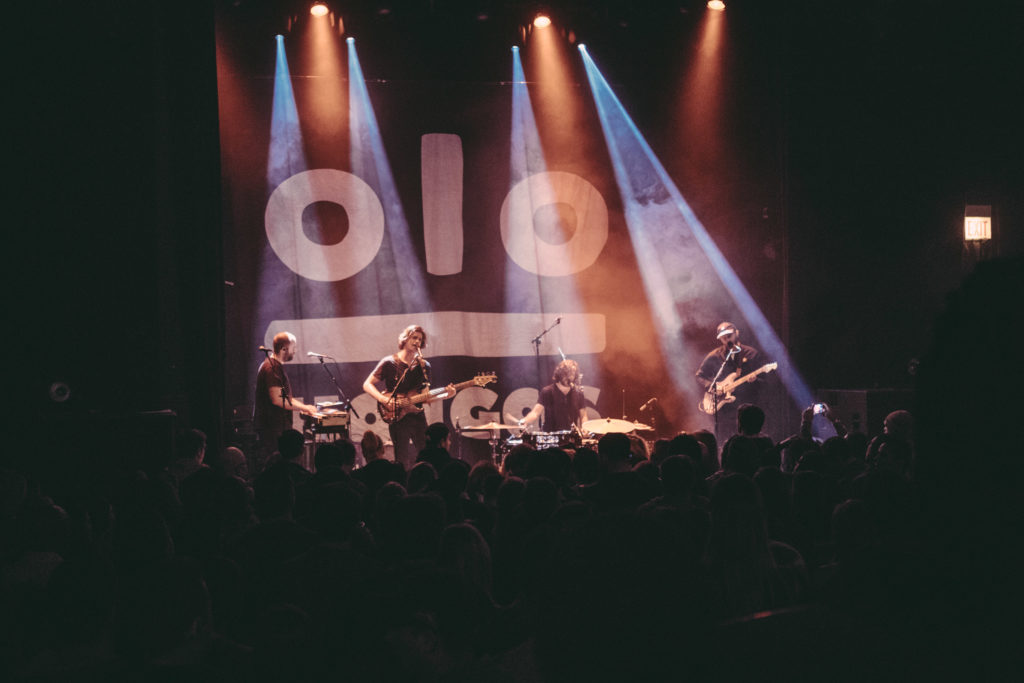 It’s a hot, sweaty and packed venue and it’s all for the four brothers that make up KONGOS. The alternative rock band paved their way to fame and playing international music festivals back in 2013 with their album ‘Lunatic’ featuring well-known songs like “Come with Me Now” and “I’m Only Joking”. They followed up their success with their 2016 album ‘Egomaniac’, which had their single “Take It from Me” playing on constant loops at every radio staton around the US.  Now the boys are back with new music and their latest fourth album “1929 Pt.1”, curious about the “Pt.1”? Yeah, we are too.

As the boys take the stage the crowd cheers as they have waited long enough to hear the new sounds that they have come up with. They hopped right into the new material opening with “I Am Not Me” off their new album. The crowd sways to the new tunes and even some start to sing along, which you know are the eager fans, since the album has only dropped a few days before their Chicago show.

As the brothers hop into their next song “The World Would Run Better” you start to feel the energy of the crowd rise. KONGOS has always and will always have an amazing stage presence. Whether you are memorized from Dylan Kongos energy as he bounces to every song to the amazing solo bits of Johnny Kongos’ playing on the accordion; KONGOS has a way of capturing the attention.

“My old college buddy brought me to see them at this burger festival here in the city a while back. I was hooked to their sound. Like the accordion has never screamed so much rock and roll to me before”, a fan explained how they first heard of the band.

The show brings a lot to fans with bits of pure alt rock, blues, and hints of jazzy undertones; you get a lot when you see them live. So when you go to a KONGOS show be prepared to dance, clap, or simply yell out “whoa” as they play “Come With Me Now”; regardless you won’t be disappointed. We look forward to where we’ll see KONGOS next and what they’re up to this year. 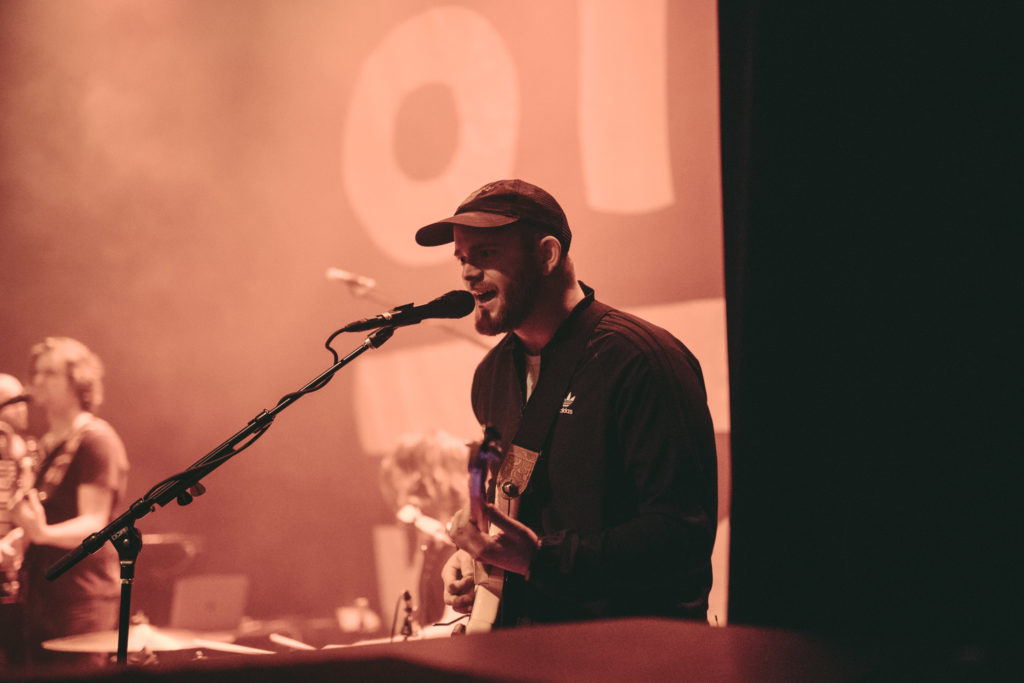 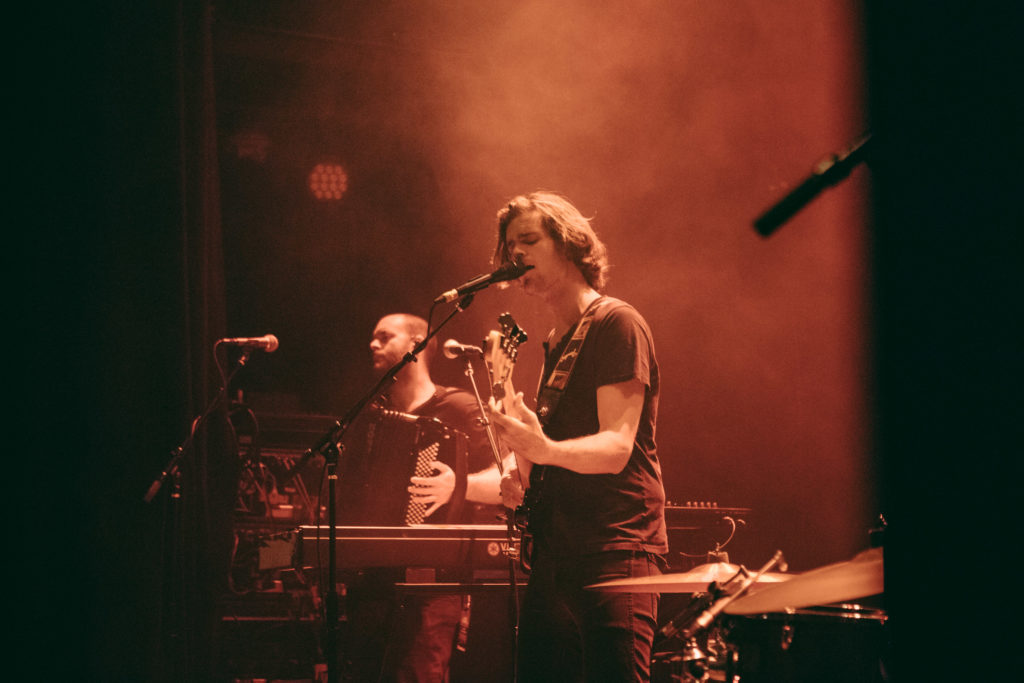 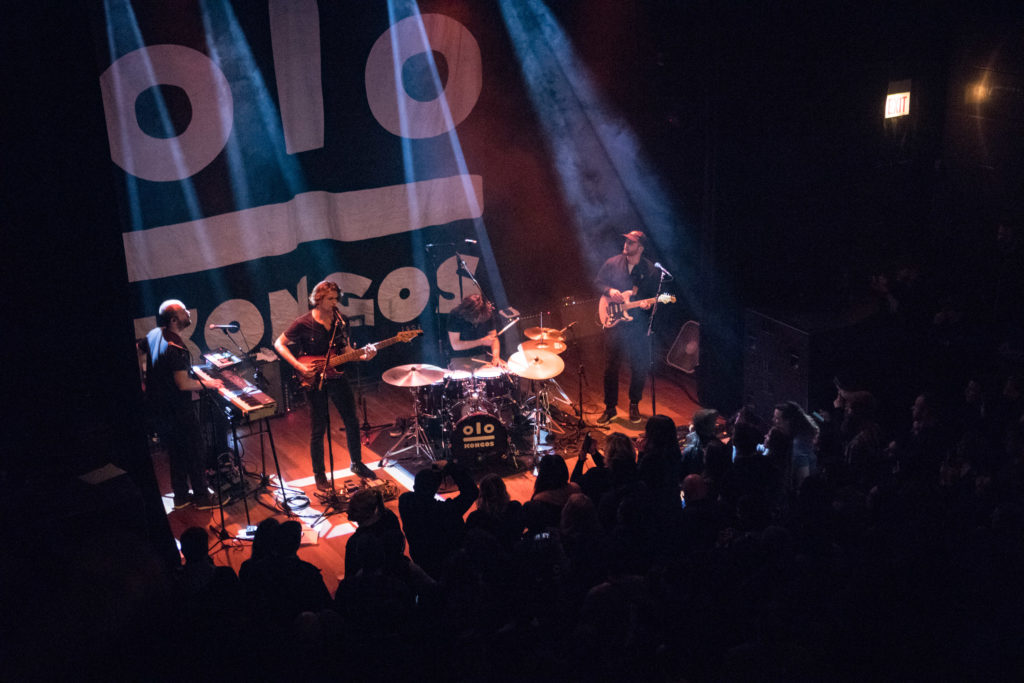 ← Previous Story Stars Hit The Carpet For Kim Possible Movie
Next Story → Exclusive: Heath Sanders on “Down on the South”