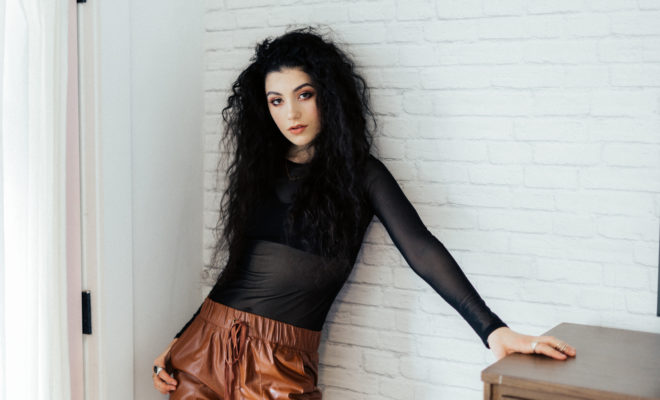 Rising pop star Caroline Romano released her exhilarating new single, “I Still Remember,” remixed by heavyweight DJ R3HAB, today. Built around an explosive chorus and Caroline’s fiery vocals, the collaboration marks as a first for the pair. At just 18, the pop singer/songwriter is already on her way to stardom. R3HAB has also created remixes for the likes of P!nk, Taylor Swift, Madonna, Rihanna, Drake, Coldplay, Calvin Harris, Maroon 5, The Chainsmokers, Bruno Mars, Pitbull, Ne-Yo Lady Gaga, Jennifer Lopez and Tiësto among many others.

“I loved working with @R3HAB on this song, and I cannot put into words how excited I am to share it with you.” Romano shared to her followers on Twitter today.

“I Still Remember” showcases Caroline’s knack for clever and intuitive lyricism. Backed up with R3HAB’s signature sound, “I Still Remember” recounts the downward spiral of a relationship and the bittersweet memories that remain in the aftermath of the breakdown.

Caroline has been making her stake in pop music over the last few years and has shared the stage with Grammy-nominated artists such as Shawn Mendes, Daya, Kelsea Ballerini and many more. Her debut single, “Masterpiece,” which featured former X Factor contestant Jacob Whitesides, was met with overwhelming support from outlets such as Popmania who complimented “Caroline’s soulful songwriting
and powerful vocals.”