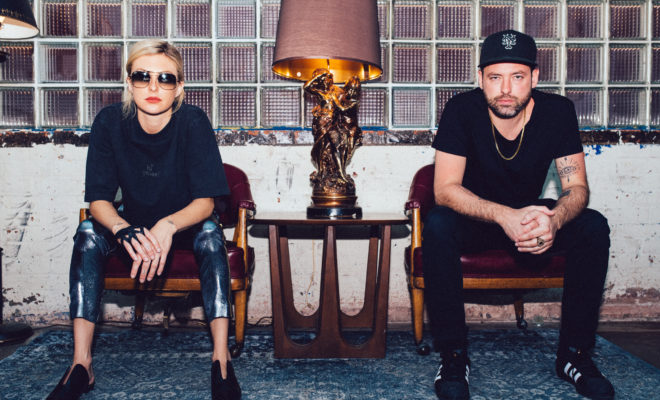 The electro-pop duo of Sarah Barthel and Josh Carter, have announced a new headlining tour that will be kicking off on August 16th in Reno, NV. The group was last touring from there 2016 album ‘Three’ that launched the band to new heights. The album also brought to light another personal aspect to the band and that was the passing of Barthel’s sister due to suicide. The band’s focus, besides their music, has turned to suicide prevention and providing back to the community help and resources. Now with the return with a new tour we can only anticipated new music coming sooner rather than later.

Please see the full list of tour dated below: