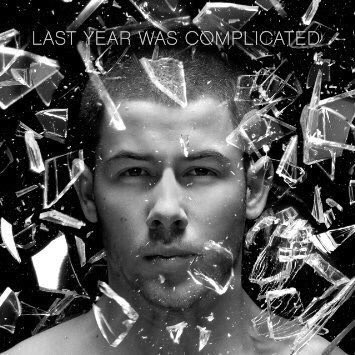 So much for anticipation!!!

The 23-year-old couldn’t help himself yesterday night as he reflected on this past year. Upon announcing his new single, which is about how “[he] literally can’t open up and be vulnerable with someone,” Nick revealed everything. Check out what he had to say below, and find out the first news about his upcoming album which features Tove Lo, Big Sean, Ty Dolla $ign AND Allen Iverson!

“I’ve been making this record for a year and a half… Pouring everything I have into it. [Tonight] I’m gonna show the world the first single. When I first started making I thought I knew what it would be about… Then I had a breakup. It then became very clear what this thing would be about… And that I would need to dig really deep. Shit is too real sometimes… Reliving some of these real life experiences through this music is hard. But I know it’s important that I do it. I want to be an open book in my art.”

Jonas’ first single off the record, “Close,” was just released featuring Tove Lo. The track is very different from his last single, “Levels.” The slower sexy jam is about not being in a vulnerable state and having difficulty opening up to someone. “Space was just a word made up by someone who’s afraid to get close.”