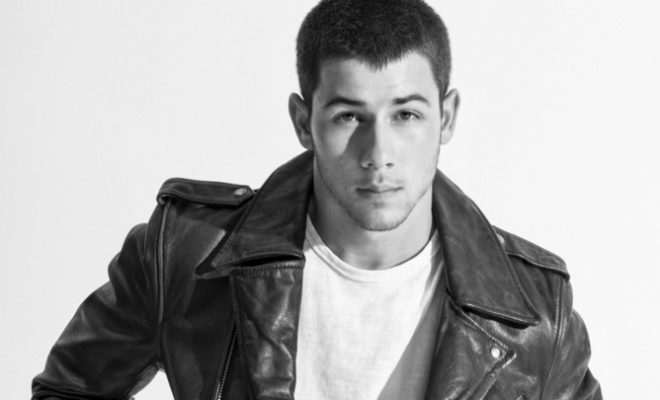 Nick Jonas just dropped a new single from his forthcoming album Last Year Was Complicated titled “Bacon.” The singer croons about his new post-breakup freedom- being able to do whatever he wants with no drama and the track also features rapper Ty Dolla $ign. His new album is slated to drop in just a week on June 10!

On top of releasing a new track Nick Jonas also announced a Fan Ambassador search! He put out a contest to find the most dedicated fans and these fans will get a chance to work with Nick as “board-members” weighing in on important fan-related decisions. Fans need to record a 15-30 second video showing why they should be an ambassador by June 7th and upload the video onto Twitter or Instagram with the #NJAmbassador tag. Good luck to everyone participating and we can’t wait to see all the creative videos! 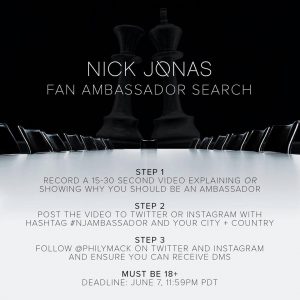