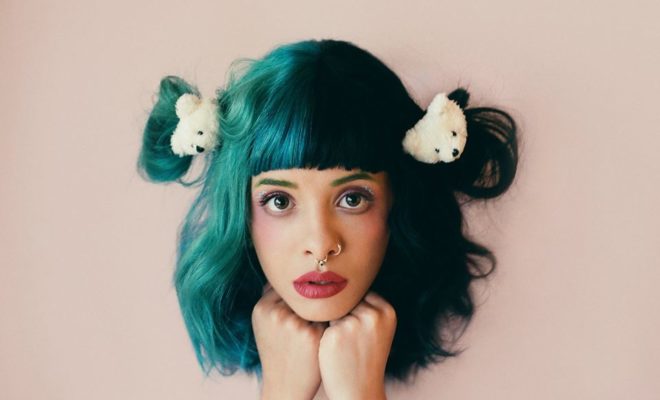 The “Pity Party” singer has finally given us another visual representation of her disturbingly gorgeous debut album, Cry Baby. The new video for one of my personal favorites off the album, “Alphabet Boy,” focuses a little less on an overall story like her previous videos for “Sippy Cup” and “Cry Baby” and more on the inner workings of Melanie and her music.

The video is unsettling at times but in the most amazing way possible as we’ve come to expect from Melanie. The singer’s bold concept album has weeded out the true fans from the curious ones. At first glance, songs like “Alphabet Boy” and “Pity Party” might not seem all too intense but combined with further listening to the lyrics along with the visuals we’ve been given through the striking and well thought out music videos (a majority of which have been directed and conceived by Melanie herself), the album as a whole is something to be reckoned with.

Passionate Melanie fans are sure to love the latest installment. Check out “Alphabet Boy” below!