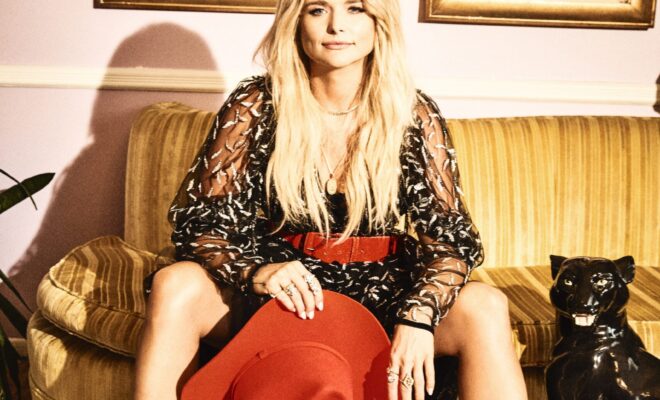 Miranda Lambert Interview on Breaking Records, Performance and More at the 2020 CMA Awards

Miranda Lambert spoke backstage at the 2020 CMA Awards. The country hitmaker spoke about her CMA Awards performance, growing up playing in band, and more.

Firstly, Brothers Osborne, Fleenor, Ashley McBryde, Jason Aldean, and Dierks Bentley will kick off the show. They will perform a multi-song tribute to Charlie Daniels. Lambert will perform a stripped version of her single, “Settling Down.”

The Inspiration Behind ‘Settling Down’

“I was talking with my bus driver one day. We were both going through something hard, and there’s no better way to talk about it than over the highway, right?” Lambert began. “We both at the time were like, “Are we settling up or are we settling down?’ With people, with life, with our situations, like what’s going on? I kind of wrote that in my phone, and Natalie [Hemby] had this line when I went in to write with her and Luke, ‘Should I give up sunsets for marigold mornings?’ And I thought that was so pretty, I said, ‘Well that might go with this kind of idea that I have.’”