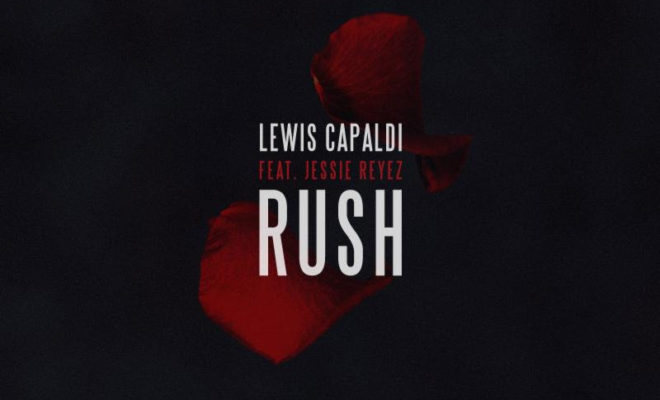 Scottish artist Lewis Capaldi has debuted his new single,“Rush,” which features singer-songwriter Jessie Reyez.  Lewis and Jessie wrote the poignant song with GRAMMY® winner Malay (Frank Ocean, Lorde, Sam Smith), who also produced.
Says Lewis “‘Rush’ is all about heartbreak and the weird headspace you occupy after the end of a relationship where you feel like absolute shit and, if you’re being honest with yourself, you hope the other person feels just as bad.” “Of course, the flip side of that is you obviously still care about this person, so really you hope they’re not experiencing the shit because you know how bad it feels and wouldn’t want that for them. So the whole tune is this internal conflict you’re having as you think about the situation.”
“Rush” follows the October 2017 release of Lewis’s debut EP, Bloom.
Related Itemsjessie reyezLEWIS CAPALDI
Jacklyn