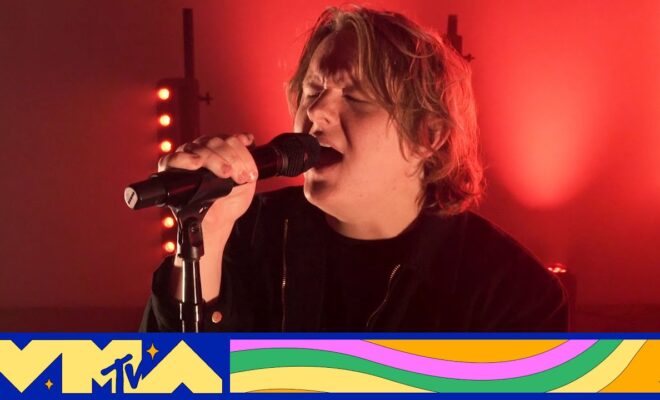 Watch Lewis Capaldi Perform ‘Before You Go’ at The 2020 VMAs

Lewis Capaldi performed his hit “Before You Go” at the 2020 MTV VMAs. Lewis is nominated for PUSH Best New Artist at the 2020 Video Music Awards.