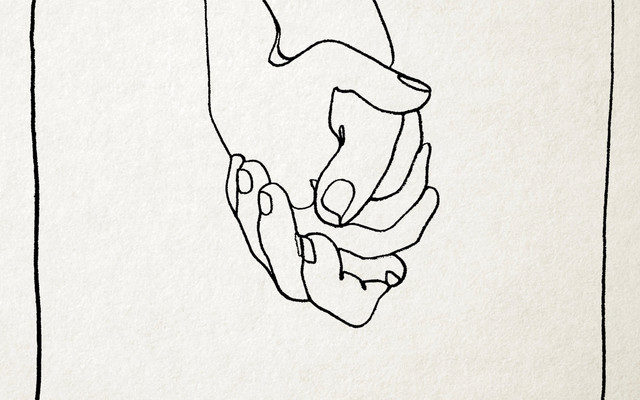 Frank Turner releases the title track from his forthcoming seventh studio album Be More Kind (available on May 4th)The album is available for pre-order HERE and those who pre-order will receive instant downloads of “Be More Kind” as well as the previously released tracks “1933” and “There She Is” from the 2017 release Songbook.

Of the track, Turner says, “‘Be More Kind’, the song, is at the heart of the album, both lyrically and musically; when I finished it, I could see the rest of the album coming together around it.”
Be More Kind represents a thematic and sonic line in the sand for the 36-year-old. It’s a record that combines universal anthems with raw emotion and the political and the personal, with the intricate folk and punk roar trademarks of Turner’s sound imbued with new, bold experimental shades. Be More Kind is produced by Austin Jenkins and Joshua Block, formerly of psychedelic-rock Texans White Denim, and Florence And The Machine and Halsey collaborator Charlie Hugall. “I wanted to try and get out of my comfort zone and do something different,” says Turner.

The Be More Kind World Tour will head to North America on April 5, with its first leg playing to over 200,000 people across the UK, the USA, Europe, Canada, Australia and New Zealand, taking them through to Christmas. Two Boston shows – July 1 and 2 – were added today. Turner promises that 2019 will include visits to some “slightly more weird and wonderful places.”

Lucero, The Menzingers, and The Homeless Gospel Choir to support May 31 through June 24

Lucero will not be supporting**

The Menzingers will not be supporting^