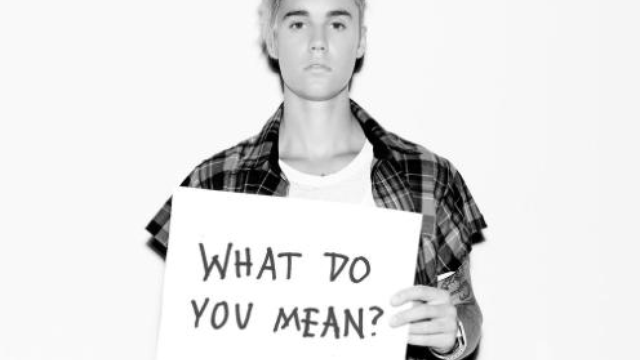 Lena Dunham Calls out JBiebs for his Lyrics

Come one, come all. Step right up and log on in. It looks like we have another celebrity using Twitter to promote their views on important issues and this is a good one.

This past week Justin Bieber released his new song “What Do You Mean” and while it’s quickly shot to the top of the charts and it’s sucess is rapidly gaining popularity. Not everyone who has heard it is in love with it. Yesterday Lena Dunham went to Twitter to voice her opinion on the lyrics in his song.

Let’s do away with pop songs where a girl nods yes when she means no and vice versa, k?

She’s referencing to the line in Biebers song in which he sings “When you nod your head yes, but you wanna say no.” While taken out of context the song, the line can be seen as taking a stab at consent. However Bieber has said in an interview that it’s a song about girls indecisiveness and he just wanted to flat out ask them “what do you mean?”.

Whatever the “real” meaning behind the lyrics may mean we should try and see both sides of this conversation for their good they can bring.

Related ItemsGirlsHBOJustin BieberLena DunhamWhat Do You Mean?
admin
← Previous Story D’Angelo and the Vanguard at FYF 2015
Next Story → A Quick Take On Miley Cyrus’s New Album