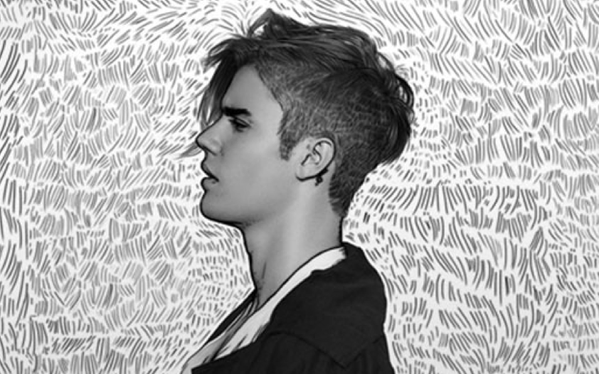 Justin Bieber’s got some BIG news! The Canadian superstar sat down with Ellen DeGeneres to announce he is going on a STADIUM tour next summer in America. Pretty perfect way to celebrate his twenty sixth appearance on her show! This marks Justin’s first ever stadium tour, meaning on average 60,000 Beliebers a night can see him sing “Sorry”. Tickets are going on sale to the general public this Friday, December 9. VIP packages are available and a presale is set on Tuesday for Bkstg Fan Club. Regular ticket prices range from approximately $45-$175. Check out all his dates below.