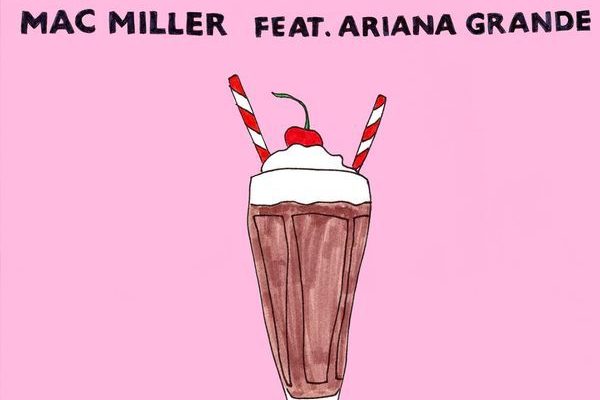 It’s Friday, which is not just the greatest day of the week because TGIF, but because it’s New Music Friday! I’ve pulled a couple of songs from the Spotify New Music Friday Playlist and given my two cents on the singles!

Before looking at the playlist today and seeing this track under “Perfect Illusion” by Lady Gaga, I had never heard of Madden. I was going to skip over it, but for some reason, instead clicked play. This song is a JAM! The Norwegian producer has released a song that, if picked up, has the potential to be huge! Definitely a song to check out!

My first thought when the song started was, “This is definitely a Sia song.” It’s not my favorite by her, but I can’t deny that it is definitely still catchy! I was expecting a little more Kendrick, though…

And next up in the “collaboration I wasn’t expecting to see” category… The lyrics mesh so well with the music and make it a really smooth listen! As much as my Nick J loving heart hates to say it, I think I like this more than “Close…”

The “let’s feature Justin Bieber on songs” trend continues! This single isn’t really a Top 40 track, but these artists know exactly what they’re doing! It’s a nice, slow song, which is perfect for the Biebs’ sultry voice… His voice blends well with Post Malone!

Andrew McMahon’s voice is so satisfying? Comforting? This song is definitely a head bobber, but I wish it would have come out at the beginning of the summer! It makes me want it back!

Fun, this track is just fun! It will definitely translate well to stage. I just want to go out and have a good time! Very appropriately titled; listen to this and you’ll start your day off right!

GUITAR! I’ve been very into classic rock lately (aka Guitar Central Station) and this single makes my soul so happy! This song is really pleasing. I have found my new “Get Happy” jam!

Mac and Ari are back! Their voices work so well together, but the music snob in me wishes Mac Miller had a little better annunciation. Overall, a good sound, but I don’t see it being as popular as “The Way.”

Hmmm… this song has all the right elements to make it catchy, but it doesn’t totally hit the mark for me. The beat definitely makes it worth a listen!

Talk about unexpected! It’s been two years since the Fray put anything out (Helios, 2014), so it was a nice surprise to see their name on this list! As the first notes hit, my immediate thought was, “This is going to be big.” I really just meant a big, intense song, but I’m hoping it takes off! The instrumentation makes my heart happy and Isaac Slade’s vocals just calm me.

This is only a sampling of the new music that dropped today! Check out all of the latest hits in Spotify’s New Music Playlist below and let us know what songs we missed that are definite jams!