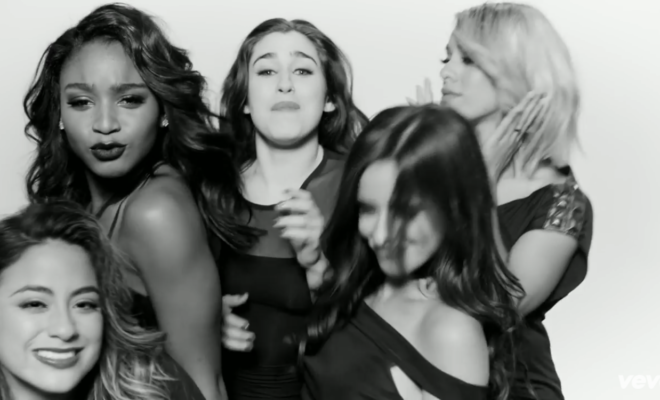 Fifth Harmony Releases Music Video for “Write On Me”

Following the release of yet another track off of their upcoming album 7/27 yesterday, the girls from Fifth Harmony released the music video for “Write On Me”, and we’re loving it!

Very old school for the group, the video simply features the fab five in a black and white setting, as a pen draws them.