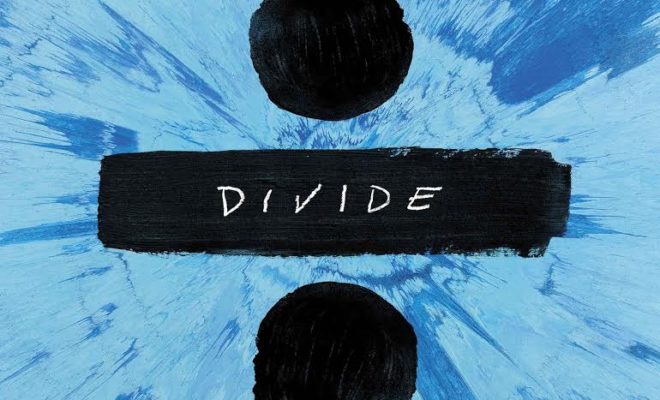 Ed Sheeran Announces Album- Check Out All The Details!

Alright Ed Sheeran fans, we have all the information on Ed’s new album ÷ (pronounced Divide). The album hit stores and online onMarch 3rd and his pre-order begins on January 13th at midnight which include instant downloads “Castle On The Hill” and “Shape of You”. The single “Shape of You” just broke the record for single-day streams on Spotify with 7,940,950 streams, topping Adele’s “Hello”.

Sheeran commented – “First off, what a week! The reaction to my new singles has been absolutely mind-blowing and I can’t thank you enough. My new album ÷ holds a very special place in my heart and I really believe this is my best work to date. I’ve been eager to get back and I couldn’t be more excited for March 3rd.”

The album follows a personal journey reflecting on: past relationships, family memories, his musical career or his time off travelling the world in 2016. The album features ballads, rap with beats, acoustic tracks, and pop music.

Constantly on the move, the album was recorded between LA, London, Suffolk and while crossing the Atlantic aboard the RMS Queen Mary 2. Executive produced by multi-GRAMMY winner Benny Blanco and Sheeran himself with additional production coming from frequent collaborator Johnny McDaid, GRAMMY winner Mike Elizondo, and BRIT-award winner Steve Mac. Sheeran also created the album artwork concept for “÷” , even painting the cover himself.