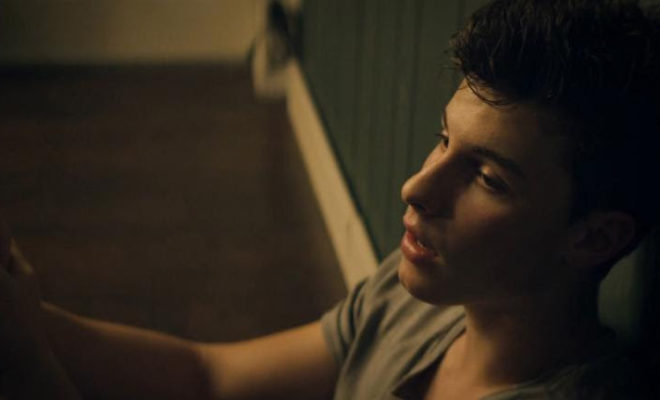 As a part of the Country Music Association and CMA Songwriter Series, Front and Center has produced new episodes with Jennifer Nettles and The Cadillac Three. Grammy Award nominated singer/songwriter Brandy Clark joins Nettles on stage to perform her hit song “Love Can Go to Hell” and Amos Lee joins Nettles on guitar.

← Previous Story Ariana Grande and John Legend To Perform Oscar® And Grammy®-Winning Song “Beauty And The Beast” As The Title Track For Disney’s Soundtrack To The Live-action Adaptation Of The Animated Classic
Next Story → Ed Sheeran Announces Album- Check Out All The Details!