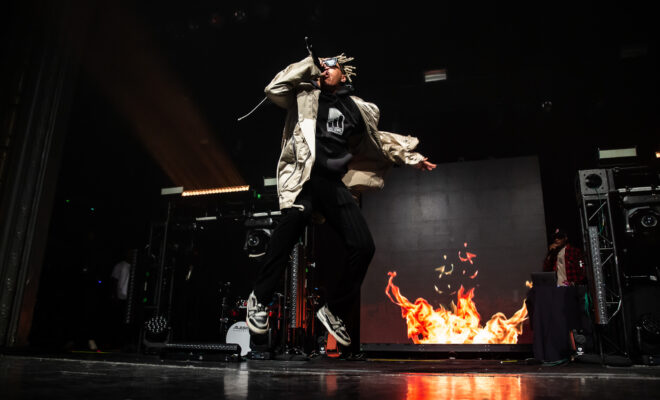 Cordae at the Regency Ballroom

Cordae recently performed at the Regency Ballroom in San Francisco. His set consisted of three acts ranging in songs from all of his projects. He opened up the show with Shiloh’s Intro, Sinister, Super, Have Mercy, Kung Fu, and Parables. Act two consisted of Coach Carter, Want From Me, Thous Words/T’Gvng, Champagne Glasses, and Bad Idea. He finished off his third act with Broke as Fuck, Soda, Today, RNP, Chronicles, and Omar’s Outro. Throughout the show his fans were going crazy and were full of excitement. Throughout the night Cordae was full of energy and his fans were fully engaged the entire show. 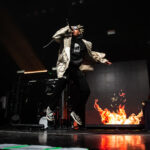 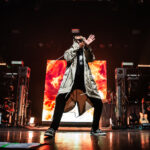 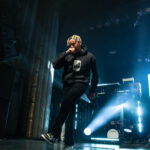 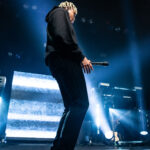 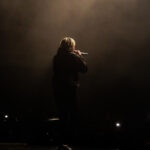 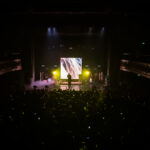 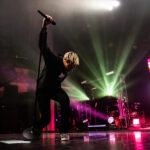 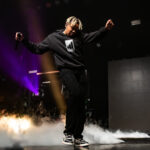 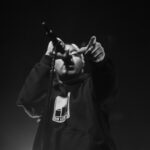 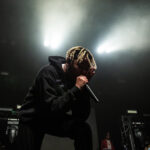 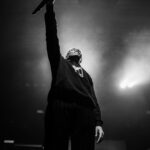