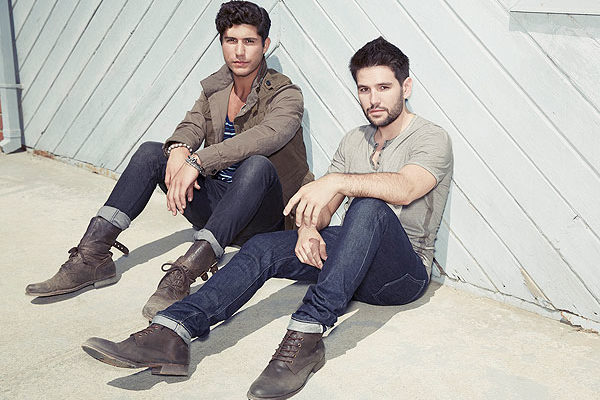 Dan + Shay are one of the hottest upcoming duos in the country music scene. The incredible pair, made up of Dan Symers and Shay Mooney, are signed to Warner Bros. and are based out of Nashville. Their debut album, Where It All Began, came out in 2014 and produced three Top 40 singles. 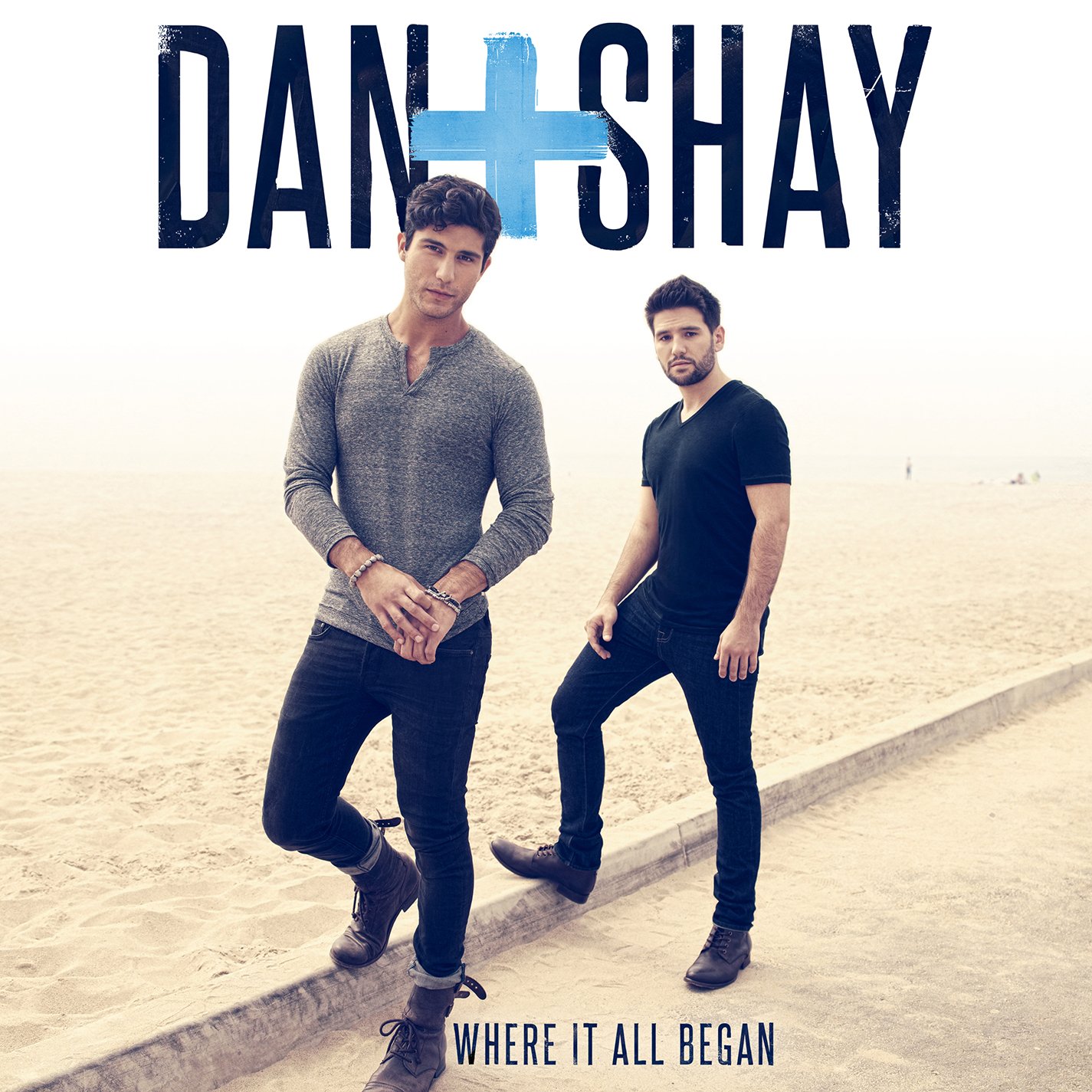 The duo got a lot of exposure opening for acts such as Blake Shelton and Hunter Hayes. They headlined their first tour, Where It All Began, in 2014.

You can catch Dan + Shay this fall on their current headlining tour, Just The Right Kind Of Crazy, with special guest Kelsea Ballerini.

Make sure you watch the 49th Annual Country Music Awards on November 4th to see if Dan + Shay take the award for Vocal Duo Of The Year!