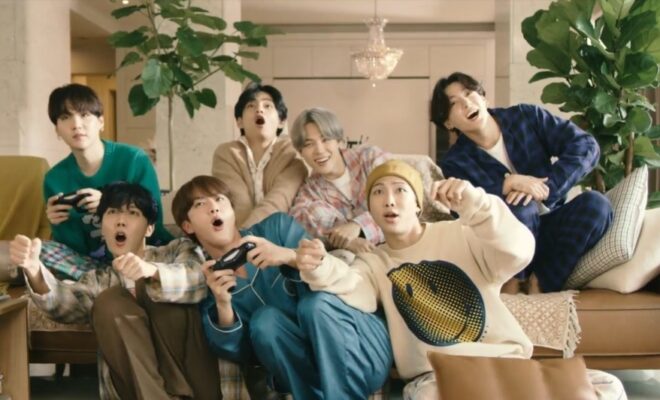 Place your bid on one of a kind BTS memorabilia all for charity! The seven piece group donated the costumes from one of their hit music videos to auction off for charity.

The Exclusive BTS Items Up For Auction

The pieces that are up for auction begin at $6,000 with a value of $30,000. At the time of this article’s publication, no bid has been placed yet, so be sure to get yours in! RM, Jin, Suga, J-Hope, Jimin, V and Jungkook wore these seven outfits in their “Life Goes On” music video. The winning bidder will also get a certificate of authenticity.

BTS will be performing at the 2021 Grammy Awards on Sunday (March 14).

About The Charity Auction