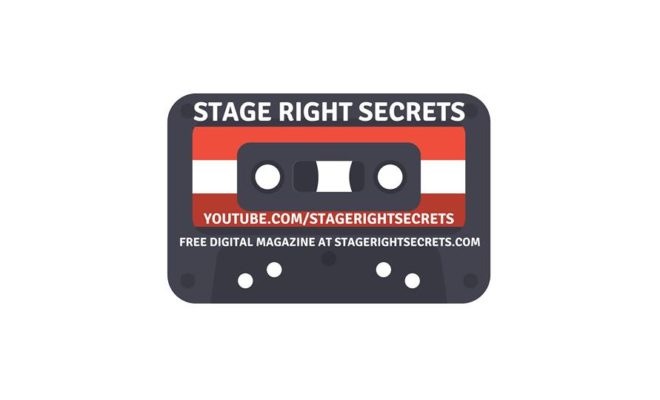 All The Must Eats at Coachella 2019

Coachella has debuted their 2019 lineup… of eats, which is arguably just as important as the musical lineup itself. Start planning now, there are too many exquisite options even for vegans and gluten-free diets. The festival will be partnering with Postmates to order food and drinks (both alcoholic and non-alocholic) from the Coachella app (available on Android and Apple.)

Fans can even reserve four-course dinners from renown chefs on site at the music festival of the year. Fans also have the option to use Open Table for the pop-up restaurant.  For a full list of eats check out Coachella’s app or website.

General admission attendees can eat from: