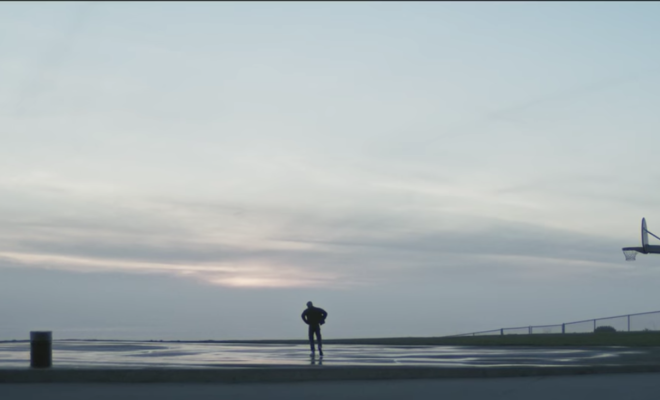 X Ambassadors have released the latest in a trilogy of music videos, for their track, “Don’t Stay.” The third video in the trilogy showcases live vocals from lead singer, Sam Harris.

Previously released in the video series, also with live vocals, were videos for “JOYFUL” (live music too!) and “Ahead of Myself.” All three songs will be released on the band’s upcoming album, JOYFUL, scheduled to drop this spring, via KIDinaKORNER/Interscope Records.

Check out all three videos below, as well as upcoming tour dates for the JOYFUL tour on the band’s website here!