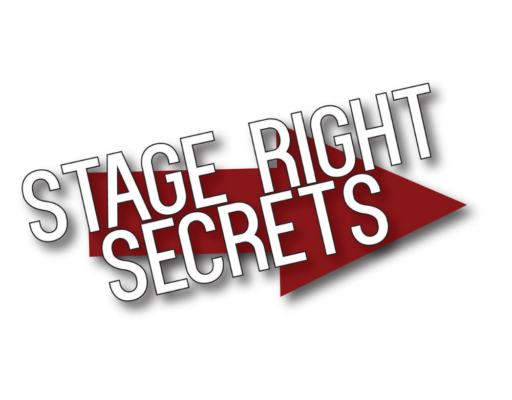 Hocus Pocus 2 has a slew of new characters, including Cassie. So, who portrays the newbie? Meet actress Lilia Buckingham.

The Disney+ original film premiered nearly twenty years after the first movie debuted in theaters to rave reviews. The second film premieres exclusively on the streaming platform on Friday (Sept. 30), just in time for spooky season.

While not much is known about her character, however, we do know that she is a high school teen from the town of Salem. We also know that she has her friends Izzy and Becca.

“I feel like I’m living in a dream none of this feels real,” Buckingham said at the movie’s premiere. “I feel like I manifested this. Now I’m like in some sort of Dreamscape. This is like the best day of my life.”

Buckingham was a fan of the franchise growing up. Even just landing the audition was an honor for her.

“Getting to be a part of something that’s so special to so many people is an incredible feeling… I hope everybody loves it. I’m most excited for them to see kind of this new generation taking on something that will be forever timeless.”

What Have I Seen Cassie From ‘Hocus Pocus 2’ in Before?

Buckingham’s first big credit was as a trick or treater in an episode of Modern Family. She appeared in the Season 4 episode entitled “Open House of Horrors.”

Meanwhile, she made a name for herself on the Brat TV YouTube Channel. She premiered in the series Chicken Girls during Season 2. Her character was captain of the Millwood Dance
Team named Autumn Miller. She later joined the cast of Dirt and then Total Eclipse and Zoe Valentine as the same character.

Between 2019 and 2022, Buckingham starred in the television series Crown Lake. The show follows the character of Nellie Chambers and is set in 1994. Viewers watch as she navigates her new life at the elite boarding school with a guide left by a previous student.

Who is Lilia Buckingham?

Lilia Buckingham was born on April 9, 2003, to Jane and Marcus Buckingham. She is a social media personality, actress, producer, writer, dancer, and author.