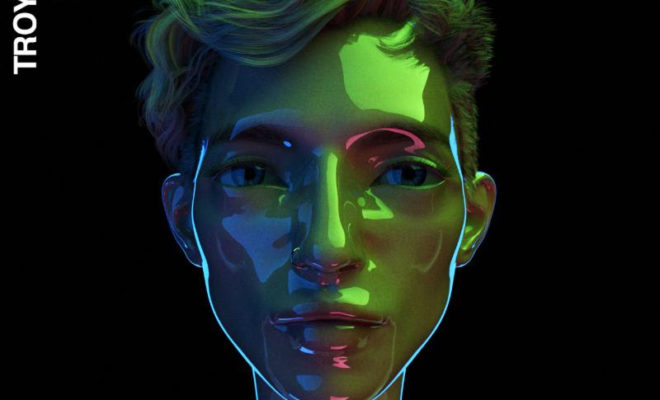 Taylor Swift performed her second stadium concert in Pasadena, CA at The Rose Bowl. Swift has previously invited a slew of special guests at stops along her 1989 tour, and so far it looks like The Reputation Tour will be doing the same. After Shawn Mendes surprising fans at night one, night two was sure to be equally as amazing.

“I have something to tell you Troyes album called #BLOOM comes out August 21st, Los Angeles!” – Taylor with Troye Sivan at #repTourPasadena. pic.twitter.com/CCQdKSXGC2

Troye performed “My My My” with Swift and had Swift announce his album “Bloom” and release date, August 31st. Troye even wore a Taylor Swift merch top to make matters even more wig snatching for Swifties and Troye fans alike.  We’re ready for your new album Troye!