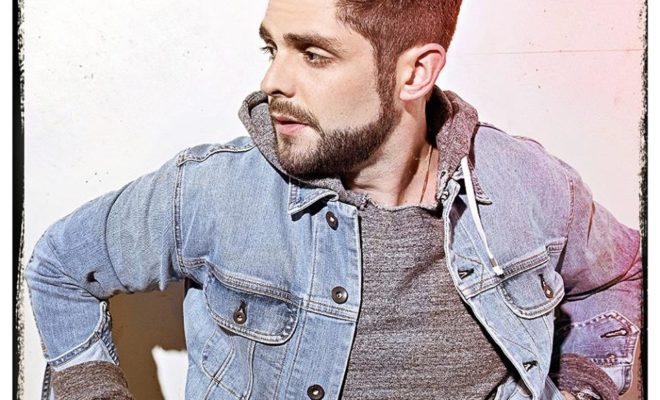 Country sensation Thomas Rhett has released the name of his upcoming album, scheduled to be released on September 8th!

The singer co-wrote 10 of the 14 songs on the album, influenced by EDM-pop, country ballads, rock n roll, and some R&B.

“I am and will always be a country artist,” Thomas Rhett said. “It’s who I am, it’s in my blood. I will always try to push boundaries because that rebellious side has been in me since I was a kid. My voice and my journey that inspired these songs is the glue that makes this album cohesive. This is where I’m at musically and these are my stories.”

Fans should expect new music out from Thomas Rhett tomorrow, Friday (7/28) as the ACM Awards Male Vocalist of the Year shares the album’s next single, “Unforgettable.”

You can hear a sneak peek of the new track before its official release, listen here.

← Previous Story Panic! At The Disco’s Brendon Urie Featured on ABC!
Next Story → Sam Hunt Breaks Yet Another Record With “Body Like A Back Road”!