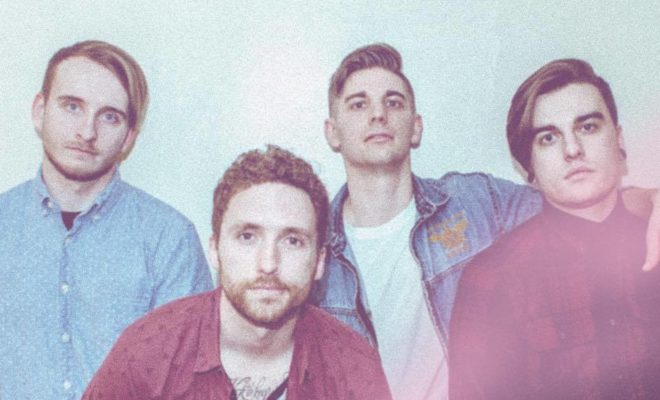 The Orphan The Poet Announces New Single, EP, and Tour!

Alternative Rock band, The Orphan The Poet, recently announced their new EP, Terrible Things, is set to release on June 3rd! The band is now streaming their first single off the EP, “Terrible Things”, on their YouTube page. Check out the first single here.

Terrible Things was engineered by Nick Ingram and produced by Machine, who also produced for acts such as Cobra Starship and Gym Class Heroes. When asked about the track, vocalist/guitarist for the band, David Eselgroth, commented, “When I sent my first demo of ‘Terrible Things’ to the other guys, I honestly expected to be laughed at. I just figured they’d tell me to stop listening to so much Weezer or something, and I was fully prepared to toss the track into the ‘maybe someday’ pile. Luckily, my band mates had keener foresight than I did; specifically, Jake replied, ‘That’s it. That’s the one’. I’m really proud of this song because it’s such a reach for us stylistically, but at the same time, it feels connected to where we came from.”

The Orphan The Poet will be playing an EP release show in Columbus, OH on Friday, June 17th. In addition to this show, the band will be joining Conditions on a few dates in June. A complete list of The Orphan The Poet tour dates are listed below!