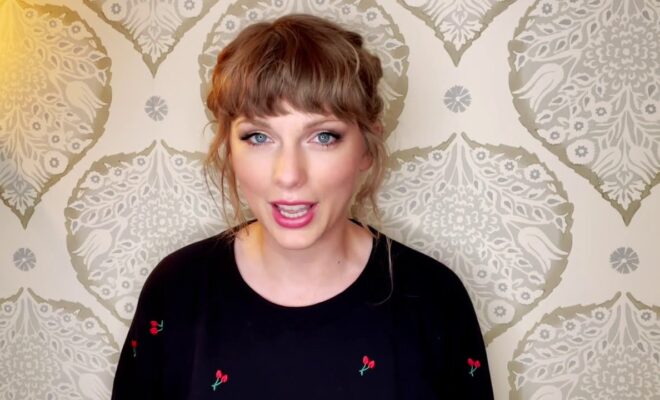 Swift revealed one aspect about her upcoming Grammys performance that “isn’t highly confidential.” “[The performance] includes my collaborators Aaron Dessner and Jack Antonoff which is really exciting because this has been an adventure that the three of us have gone on since the very beginning of quarantine and lockdown. “You know we’ve only gotten to be together in the same room um once. And so this is really awesome to get to be together with them again. We’re quarantining in the same house for the whole week,” she revealed.

“Honestly to play music with your collaborators that’s something that I will never ever take for granted again,” Taylor Swift concluded.