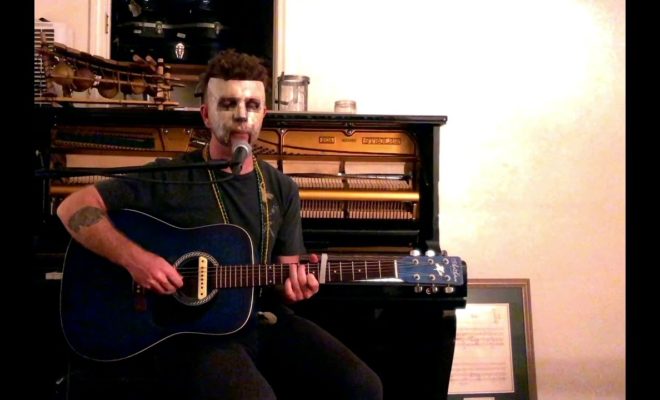 On Stage Right Secrets‘ Living Room Live Virtual Concert series, we have SLOANE performing “Too Young To Be Lonely,” for us.

Sloane (Nick Rosen) was a jazz prodigy who has turned into a soundtrack master teetering between electronic beats and pop melodies.

Watch his Sloane’s performance, below.

“I did a live pass of guitar and vocal for “Too Young To Be Lonely” and then orchestrated some strings and pianos on top of it and added into the mix, so its live but with some additions,” he said of his performance.